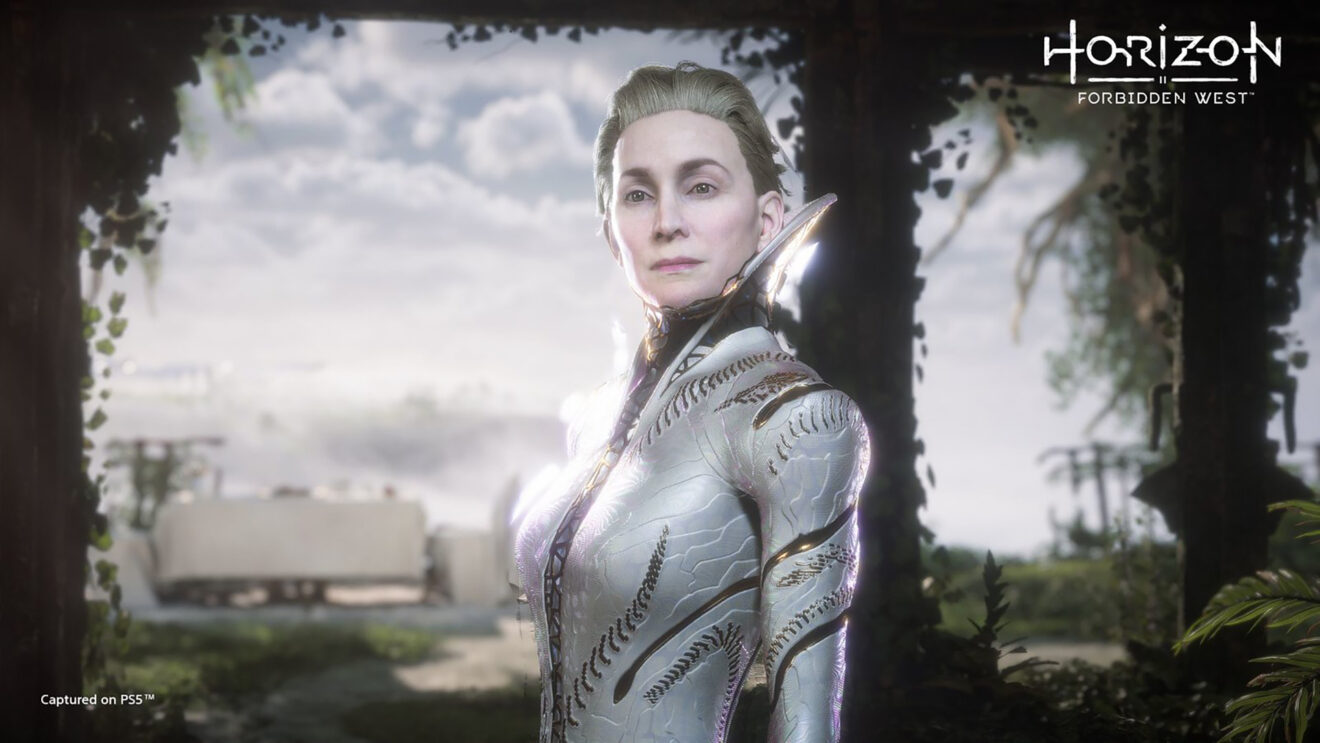 A new Horizon Forbidden West trailer reveals the most detail yet on the game’s story, along with a pair of surprising casting announcements.

For the most part, the trailer fleshes out the vague details we already knew. Aloy ventures to the Forbidden West because a new plague is threatening all life on Earth, where she encounters new tribes that are able to control machines.

For the first time, however, we see what appears to be the game’s primary antagonist. A woman named Regalla who commands a rebel faction of the Tenakth tribe. We also get confirmation that Sylens, the man from the first game who helped Aloy before heading off to do mysterious, probably evil stuff with the AI known as HADES, is working behind the scenes to support her.

Aloy, though, will have some support of her own, with Erend and Varl tagging along to support her for at least part of the journey.

But it’s the brief tease at the end that has us the most excited, for reasons that should be obvious.

Yes, that’s Carrie-Anne Moss of The Matrix fame in the trailer’s final shot (and in the header image). She’ll be lending her voice and likeness to a mysterious character named Tilda, who Aloy will encounter on her journey into the West.

Moss isn’t the only Hollywood star joining the cast. While the trailer only gives us a brief glimpse of Regalla, she’ll be played by Angela Bassett, who you may recognize from Black Panther.

Confirmation of both actors comes courtesy of a Game Informer trailer breakdown with additional insights from Guerrilla devs. But if you’re wary of even slight spoilers and , you may want to skip reading it.

After all, we don’t have much longer to wait. Horizon Forbidden West launches February 18th on PlayStation 5 and PlayStation 4.