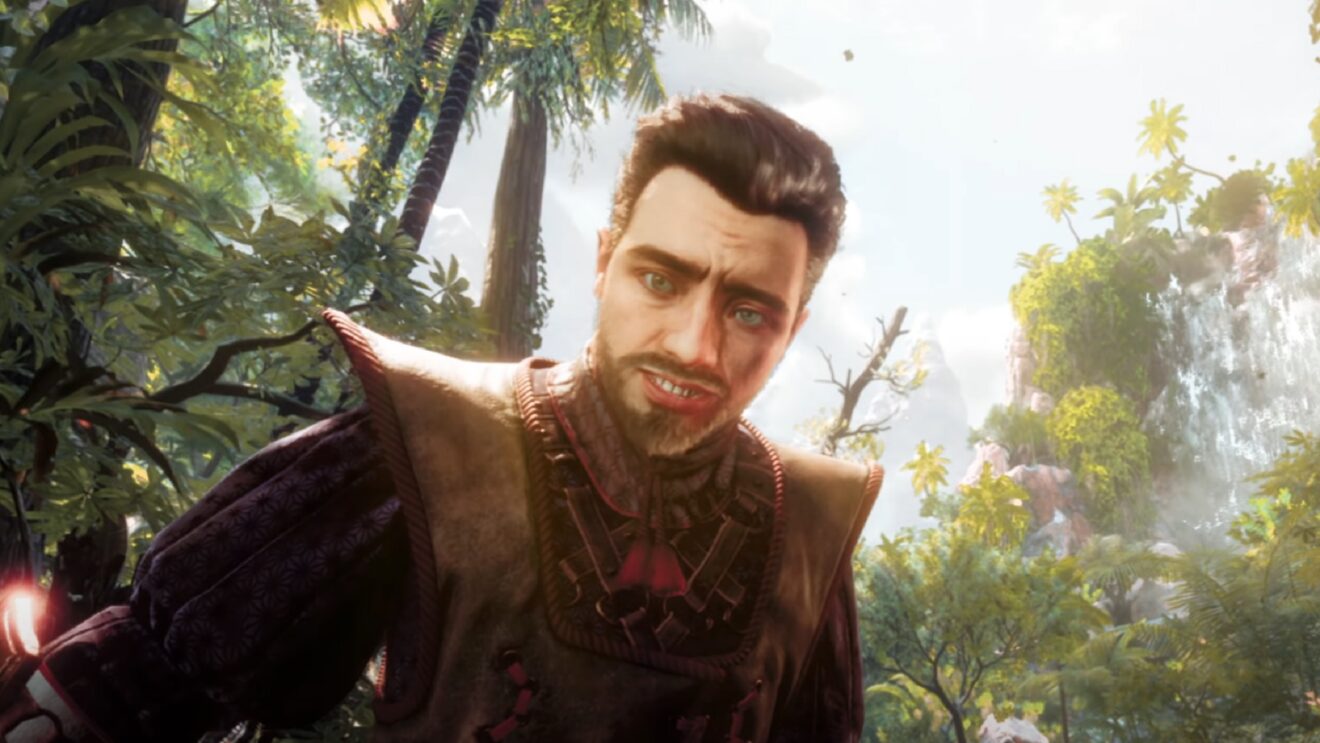 Horizon Call of the Mountain announced for PlayStation VR2

To accompany the reveal of the PlayStation VR2, Sony has announced Horizon Call of the Mountain for the next-gen virtual reality headset.

The game is in development at Guerrilla Games and Firesprite Games and will put players in control of an “entirely new character” who will be revealed “soon.” Aloy will make an appearance in the upcoming title alongside other familiar faces and new characters.

Sony also shared a teaser trailer for the game that can be seen below:

“Created for PlayStation VR2, this unique experience has been designed to push hardware technology, innovation, and gameplay,” Jan-Bart van Beek, studio director and studio art/animation director at Guerrilla said. “The stunning visuals and brand-new PS VR2 Sense controllers give a new meaning to being fully immersed into the world of Horizon.”

Horizon Call of the Mountain is in development for PlayStation VR2, but a release date has not been announced.