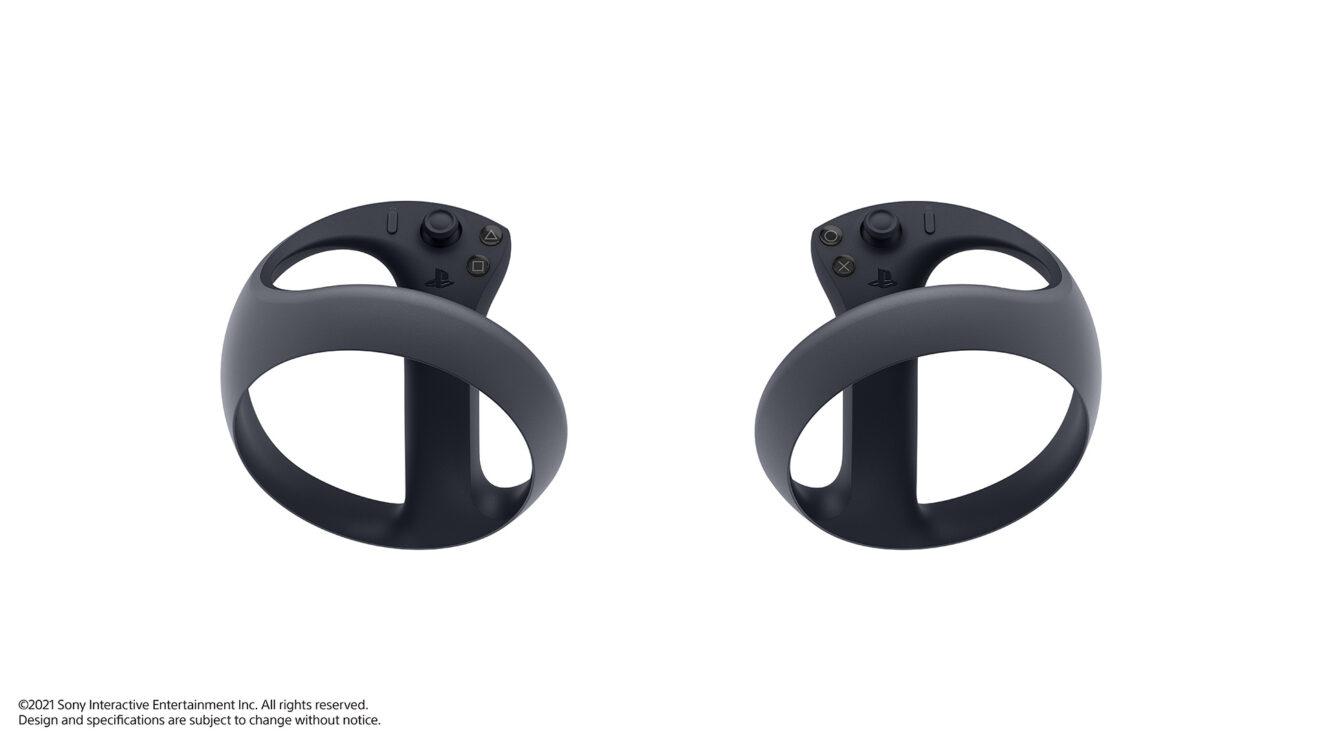 Sony has kicked off 2022 by announcing that its next-generation virtual reality headset is called the PlayStation VR2.

“PlayStation VR2 takes VR gaming to a whole new level, enabling a greater sense of presence and allowing players to escape into game worlds like never before,” Hideaki Nishino, senior vice president of platform experience at Sony, wrote on the PlayStation Blog. “With the headset on and controllers in hand, players will feel a heightened range of sensations unlike any other – thanks to the creativity of the game worlds being built by our world class developers, and the latest technology incorporated into the hardware.”

This new headset offers 4K HDR support, a 110-degree field of view, an OLED display, frame rates of 90/120hz, and a display resolution of 2000×2040 per eye. The headset also features headset-based controller tracking, allowing the PS VR2 to track the player and controller using integrated cameras in the headset, removing the need for an external camera.

Additionally, the PlayStation VR2 brings with it headset feedback through a single built-in motor with vibrations, eye tracking, and support for haptic feedback and adaptive triggers from the new PS VR2 Sense controller.

“For example, gamers can feel a character’s elevated pulse during tense moments, the rush of objects passing close to the character’s head, or the thrust of a vehicle as the character speeds forward,” Nishino added. “Additionally, PS5’s Tempest 3D AudioTech makes sounds in the player’s surroundings come alive, adding to this new level of immersion.”

Take a look at the full official specifications for the headset and controller below:

An official release date for the PlayStation VR2 has not been announced.