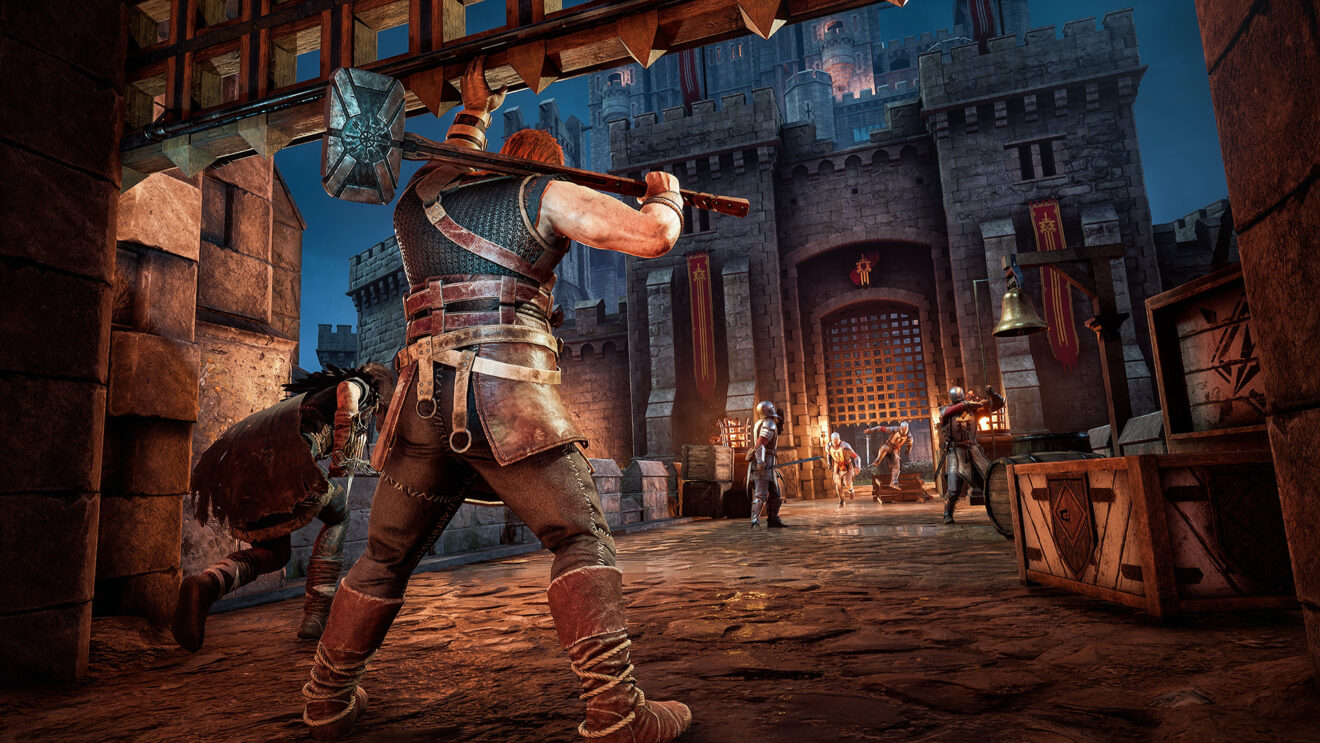 The game sees two teams of four in a race to be the first to execute the perfect heist and escape with the treasure. Infiltrate an area filled with AI guards, steal the key to the vault, and get out with the treasure. However, it won’t be easy, as both the fearsome Sherriff and the opposing team will be trying to prevent that last part from happening.

As previously announced, Sumo Digital plans to support the game for at least a year through four seasons of post-launch content. The upcoming content includes a new map called Mountain, a new Outlaw, and major gameplay additions. There will also be three premium Battle Passes to purchase that include new outfits, weapon skins, and banners.