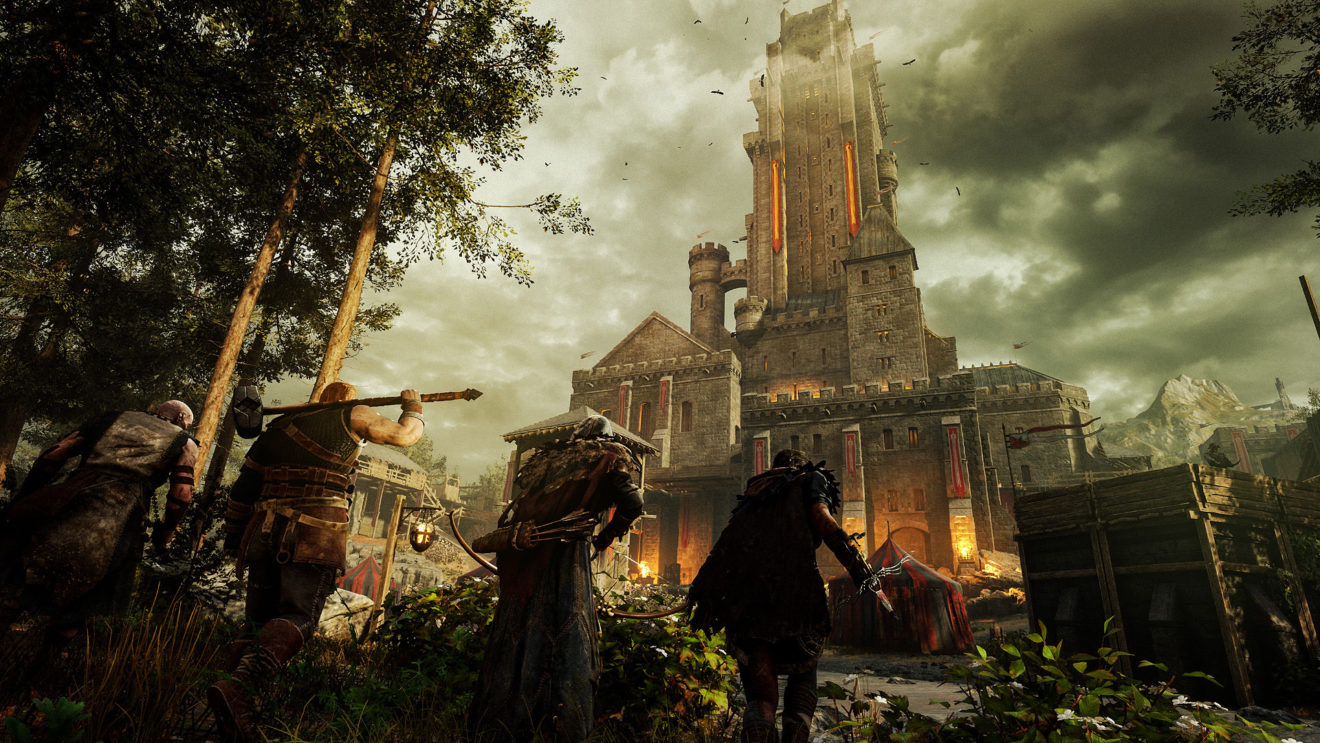 First aired during The Game Awards, the trailer showcases Hood‘s medieval world and stealth action gameplay. Players will work together in a team of four to steal riches from AI-controlled soldiers, but they’ll also have to deal with another team of four human-controlled thieves. The mix of co-op and competitive gameplay should be an interesting point of distinction.

The trailer also confirms a release date of May 10th. If you preorder the game, however, you’ll be able to start playing three days earlier, on May 7th. Preorders will also grant access to the Forest Lords cosmetic pack, which includes a skin for every character and weapon in the game.

Finally, Focus Home and Sumo announced that Hood will have three paid Battle Passes after launch, as well as a “Season 0” that will be free to all players. Access to these three premium passes will be included in the “Year 1” special edition.