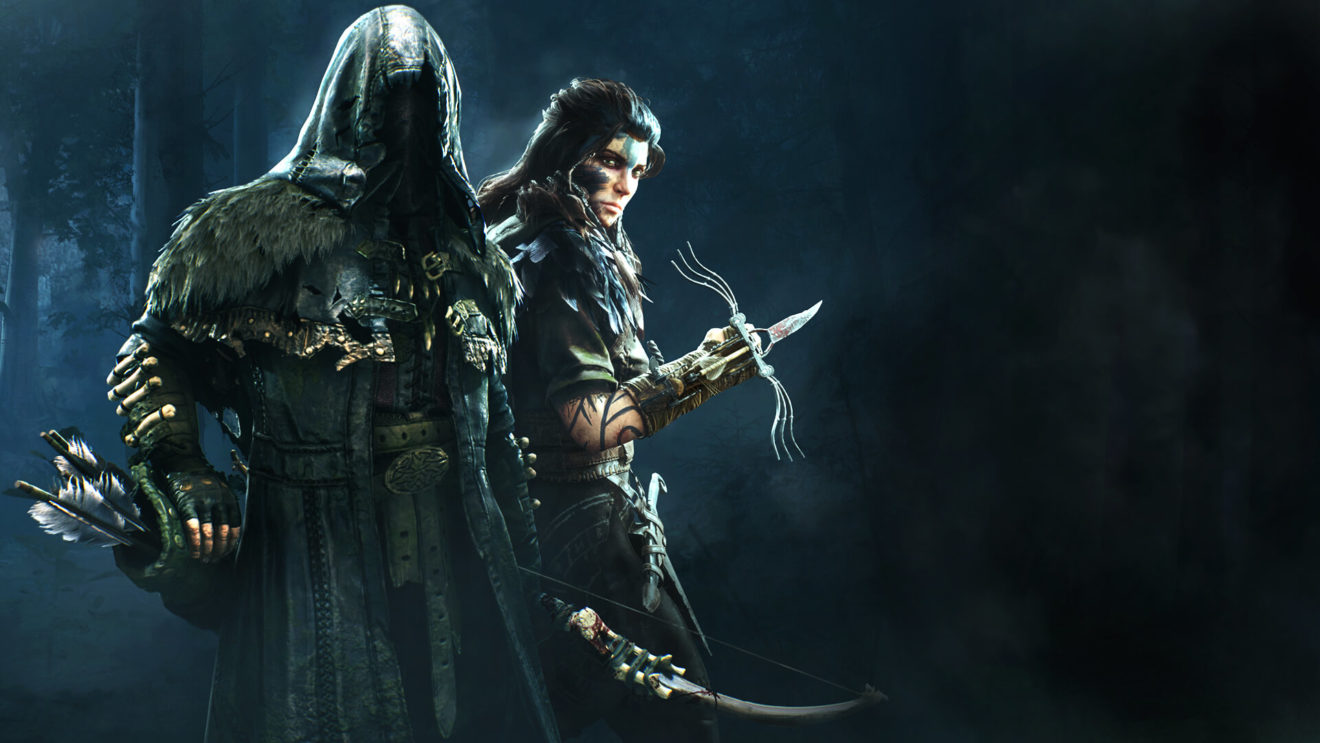 There have been many twists on the classic story of Robin Hood over the years, but one of the more interesting may be Sumo Newcastle’s upcoming 4v4 game Hood: Outlaws and Legends.

“Hood is a multiplayer heist game that blends combat, stealth, and strategy,” writes the game’s director, Andrew Willans, today on the PlayStation Blog. “You will assemble a team of Outlaws as you attempt to steal treasures from an oppressive government known as The State in a dark and gritty reimagining of the Robin Hood legend.”

According to Willans, Hood is a “PvPvE” experience, where two teams of four players compete with each other to break into strongholds, take out AI guards, and steal treasure. To do so, each player will need to pick from a variety of character types, such as those who specialize in ranged combat, or others who are the up-close-and-person melee type.

“Our game world is realistic, with believable interactions and consequences,” continues Willans. “Treasure chests are heavy and must be carried. Ammo is limited to what you can carry, salvage, or recover from your fallen enemies. Noise attracts attention, both from the AI guards and rival players. Combat can be brutal and deadly, so using stealth can often be the optimal approach.”

We’ve only seen a tease of Hood: Outlaws and Legends so far, but what’s been shown definitely seems interesting. The game is set for release on PlayStation 4, PlayStation 5, Xbox One, Xbox Series X, and PC next year.