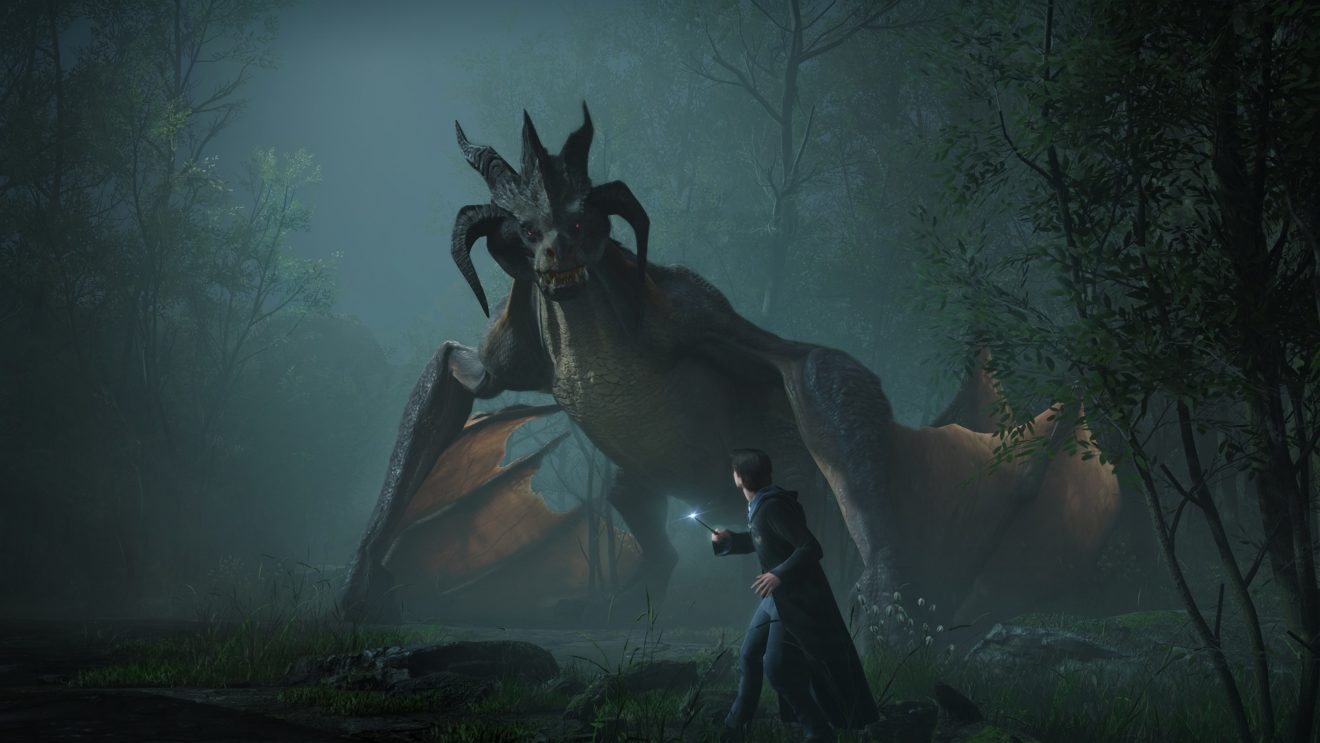 Hogwarts Legacy debuted a new cinematic trailer starring a letter-delivering owl who might have a death wish, given the perilous nature of its roundabout journey.

The trailer gives us a whirlwind tour of Hogwarts and its surrounding areas. After taking a message from someone at Hogwarts, the owl swoops between the floating candles of the Great Hall, nearly takes off Nearly Headless Nick’s head, and passes by Professor Matilda Weasley’s office as she tries to calm her students about some strange magical occurrence.

Outside the castle, we see students fending off giant spiders, a faction of dark wizards trying to tame a hippogriff, and another group of wizards trying to tame a dragon that we’ve previously seen in screenshots (like the one that serves as the header image for this article). The owl finally delivers the message to the intended recipient, who we’re assuming is just now finding out that they are a wizard.

As we get closer to the game’s launch, developer Avalanche Software has been showing off a lot of Hogwarts Legacy, both inside the castle and out. It was also revealed that Simon Pegg voices Headmaster Phineas Nigellus Black, whose “pompous” and “disinterested” educational style will almost certainly be at odds with Professor Weasley’s.

Everything that Avalanche has shown off so far shows the passion and dedication that the developer has for bringing this beloved franchise to life. That’s why it’s such a shame a shame that Wizarding World creator J.K. Rowling has marred the excitement of many fans who have felt alienated by her very public displays of transphobia.