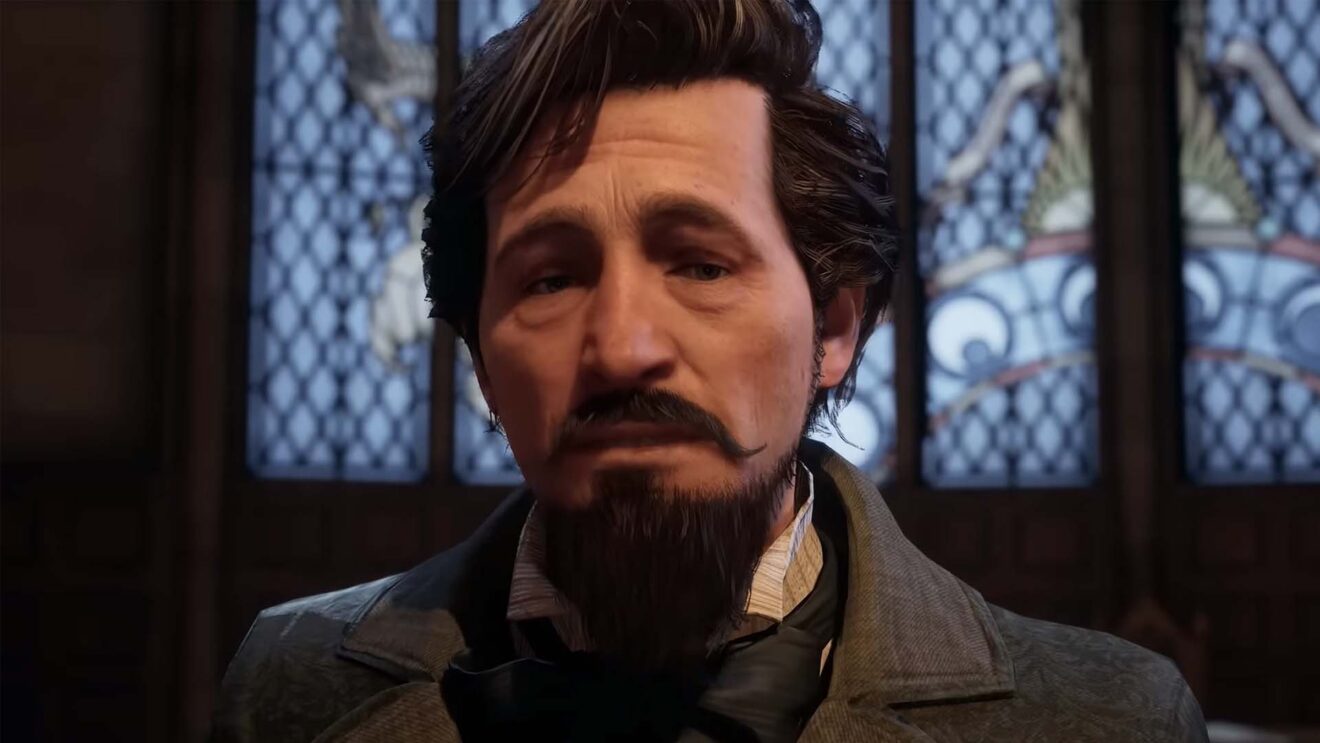 A new trailer for Hogwarts Legacy has revealed that Simon Pegg (Shaun of the Dead, Hot Fuzz, Star Trek) will play Headmaster Phineas Nigellus Black, the “least popular headmaster in the history of Hogwarts.”

Pegg describes Black as “pompous” and “disinterested,” and claims that he only took the role of headmaster because it’s a prestigious gig and not because he cares about educating the future of the wizarding world. In short, “he’s a bit of an idiot, really,” Pegg says.

Fans of the Harry Potter books and films might recognize Black as one of the portraits hanging in Dumbledore’s office. They also might recognize his last name as the same one that belongs to Harry’s godfather, Sirius Black. That’s because Phineas is Sirius’ great-great-grandfather, and fans of the series who know anything about the rest of the family know that they’re not the most pleasant bunch.

Pegg jokingly (or maybe not) says that he “always expected a role” in the Harry Potter movies “since virtually every British actor has been in the Wizarding World films apart from me.” Starring in the game, especially as a member of the Black family, Pegg says that “it feels like somethings finally been put right.”

In the run-up to the game’s launch next month, developer Avalanche Software has debuted several new gameplay showcases, including a complete tour of the school and a look at the world outside of Hogwart’s many shifting walls.

Of course, none of the trailers have mentioned Wizarding World creator J.K. Rowling’s persistent public transphobic. While Rowling has not contributed directly to the game’s development, her “extraordinary body of writing is the foundation of all projects in the Wizarding World” and that developer Avalanche Software has “collaborated closely with her team on all aspects of the game,” according to the game’s FAQ page.