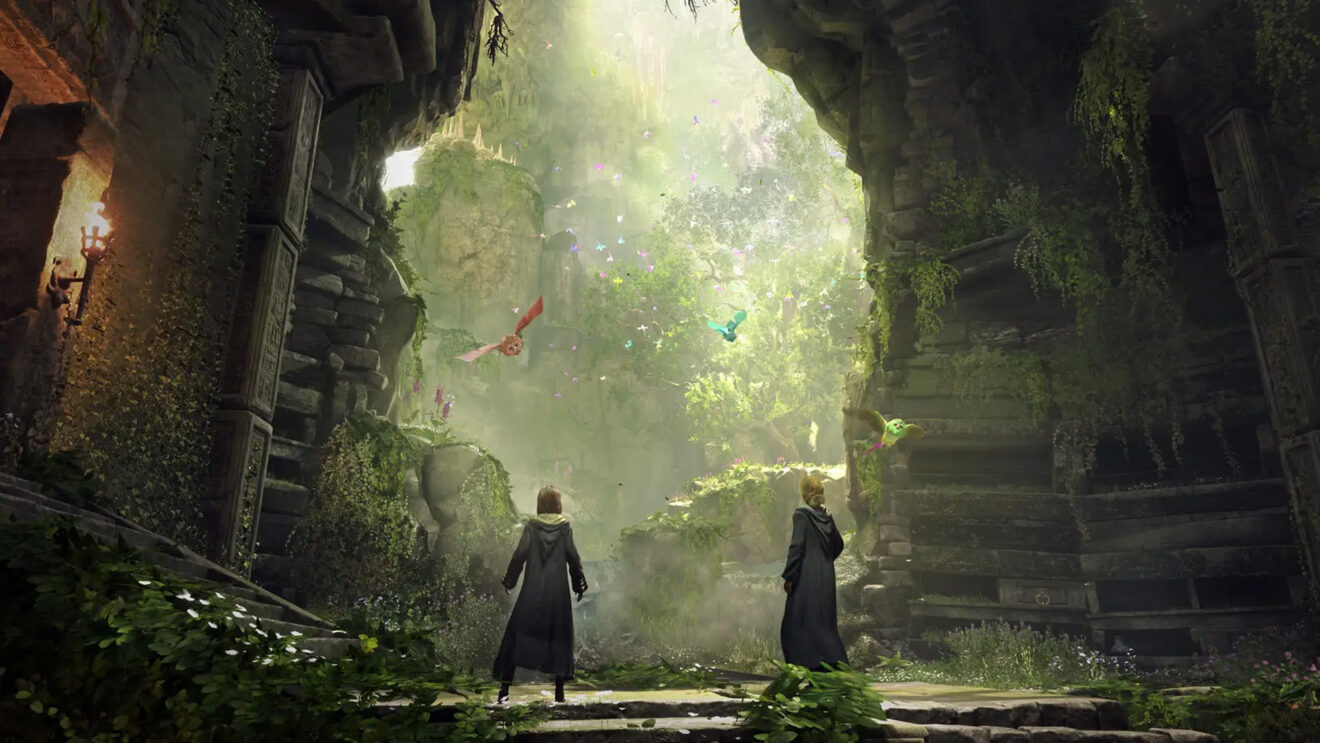 Portkey Games and Avalanche Software have revealed that Hogwarts Legacy‘s graphics options for consoles, as well as the game’s PC spec requirements.

Starting with the graphics modes on consoles, Xbox Series X/S and PlayStation 5 versions of Hogwarts Legacy will “support multiple graphical modes of play,” according to Portkey Games’ support page. However, the “most common” options are Fidelity mode and Performance mode. Fidelity will run at 30 frames per second but with a higher graphical fidelity, while Performance will run at 60 FPS. Additionally, players with displays that support variable refresh rate will further graphical mode options.

We discovered just this week that Hogwarts Legacy will star Simon Pegg as the infamous Headmaster Phineas Nigellus Black. We’ve also seen more of the gameplay itself in recent weeks, including an extensive tour of the castle and a look at some of the activities available beyond school grounds. It’s clear Avalanche Software is putting a ton of TLC into the game, and it’s shaping up to be an experience that fans have craved for years—as long as you can overlook Wizarding World creator J.K. Rowling’s transphobic remarks over the past couple of years.