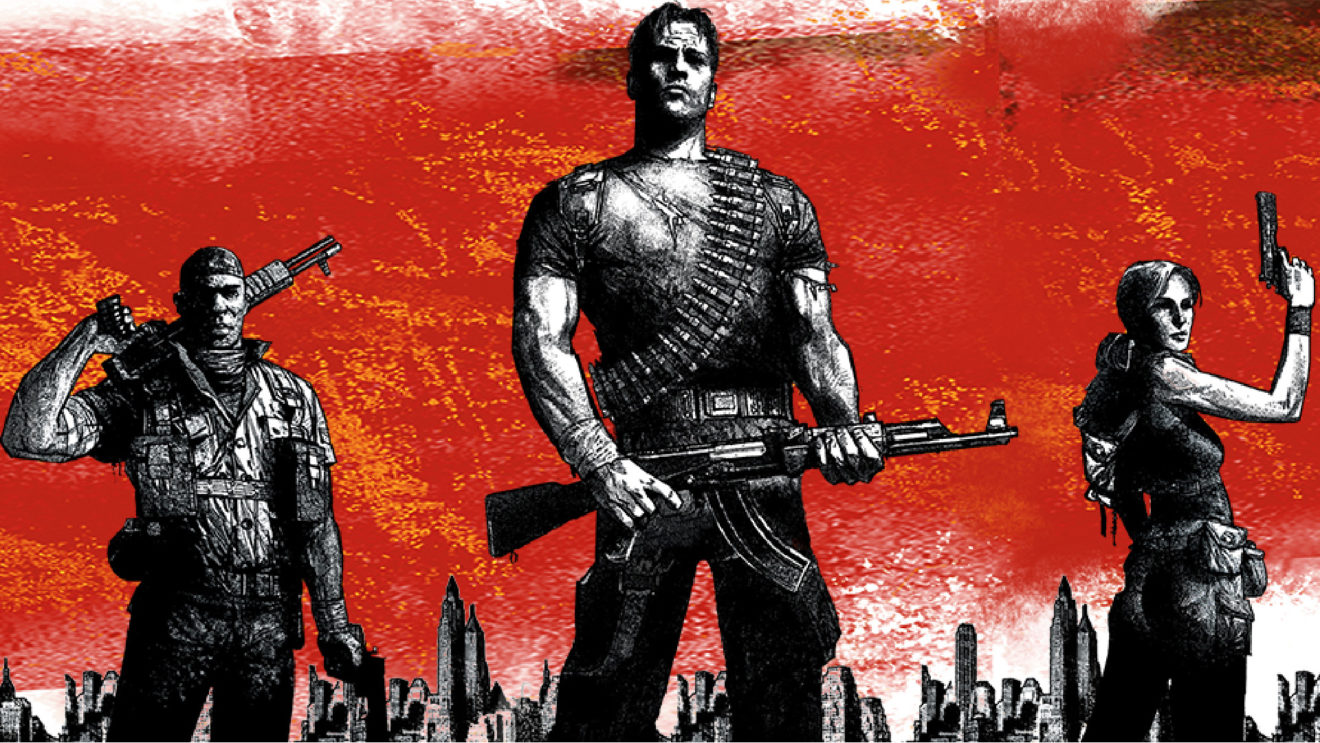 Hitman developer IO Interactive has announced that it’s working on a new project, and the reveal is set for tomorrow.

The announcement arrived via the developer’s official Twitter account, which has set the reveal for November 19th at 6 a.m. PT. It will go live on the developer’s YouTube channel.

As for what this project is, we can only make educated guesses. We know that Hitman 3 is only a couple of months away at this point, including the Hitman VR experience that, so far, is only confirmed for PSVR. So unless it’s another Hitman Go, Agent 47 probably won’t make an appearance tomorrow.

It probably also isn’t another Kane & Lynch game, considering the rights to that series went to Square Enix when the publisher let the studio go in 2017.

However, in addition to Hitman, IO did hold onto the rights to Freedom Fighters, its 2003 third-person strategy-lite shooter about New Yorkers rising up against a Russian invasion. Funny enough, Freedom Fighters made headlines as recently as September when it made its way to PC on Steam, GOG, and the Epic Games Store. That kind of massive rollout is maybe the biggest hint that the series will be getting a sequel, especially considering the game has its own Twitter account.

Of course, IO could also reveal a completely new IP, which would be just fine, too. Freedom Fighters was something of a cult classic back when it debuted in 2003, so it’s not like that series has as many built-in fans as something like Hitman. But if IO was going to mine any old material, it would have to be Freedom Fighters.