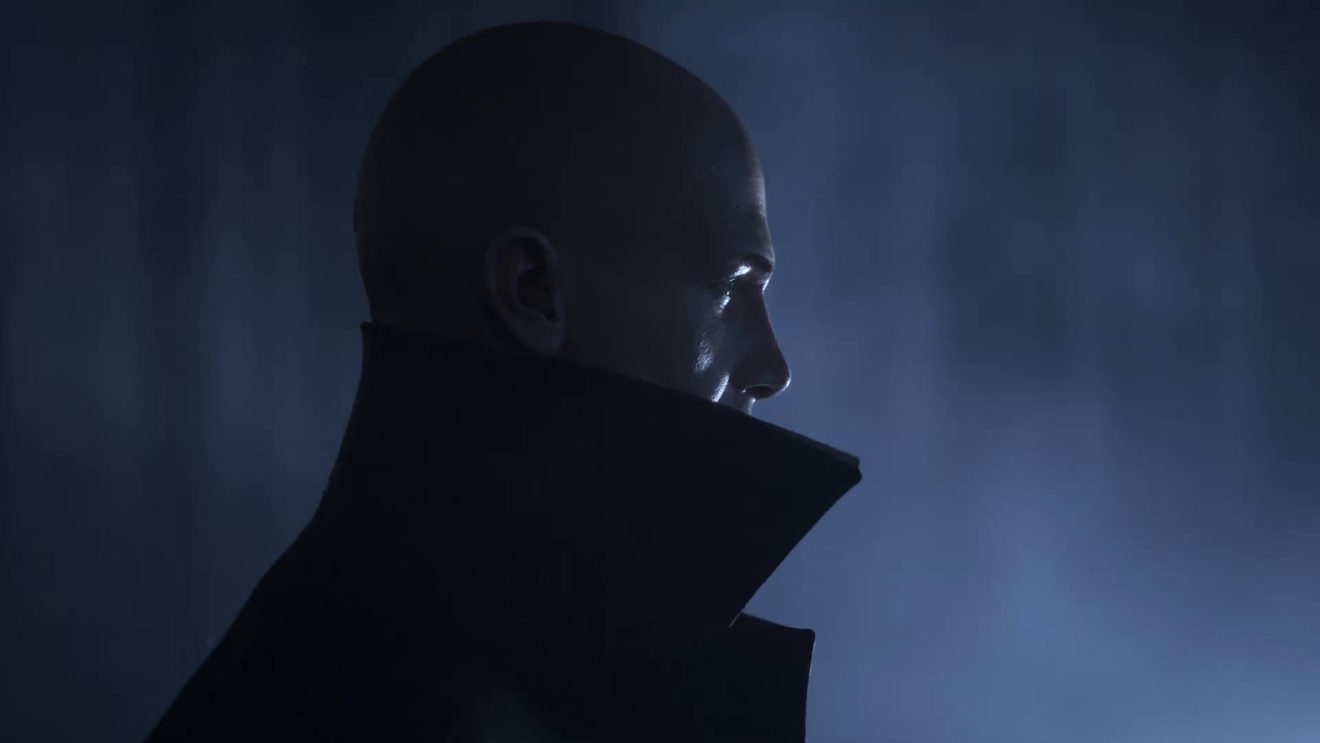 IO Interactive has revealed Hitman 3‘s release date, deluxe edition, and pre-order bonuses, as well as how players can claim their free upgrades to the next-gen version.

Hitman 3 is launching on January 20th, 2021, for PlayStation 5, Xbox Series X, PlayStation 4, Xbox One, Google Stadia, and PC via the Epic Games Store.

It’s coming in two editions: standard and deluxe. The standard edition just includes the game, while the deluxe edition will include deluxe suits, deluxe Escalations, a digital book called The World of Hitman, digital soundtracks, and director commentary for mission introductions.

Pre-ordering either edition will net you the Trinity Pack, which comes with three snazzy-looking monochrome suits.

So far, IO has revealed two locations that will be appearing in Hitman 3: Dubai and Dartmoor, the latter of which will involve solving a murder mystery. It looks like Hitman 3 will also be a solely single-player affair, at least at launch.

The PlayStation version will also launch with a VR mode that will let players experience every mission from all three “World of Assassination” games in vitrual reality via PSVR. There’s still no word on whether the VR mode will be playable on PC, however. Still, if you missed 2016’s Hitman, you can get it for free for a limited time from the Epic Games Store.