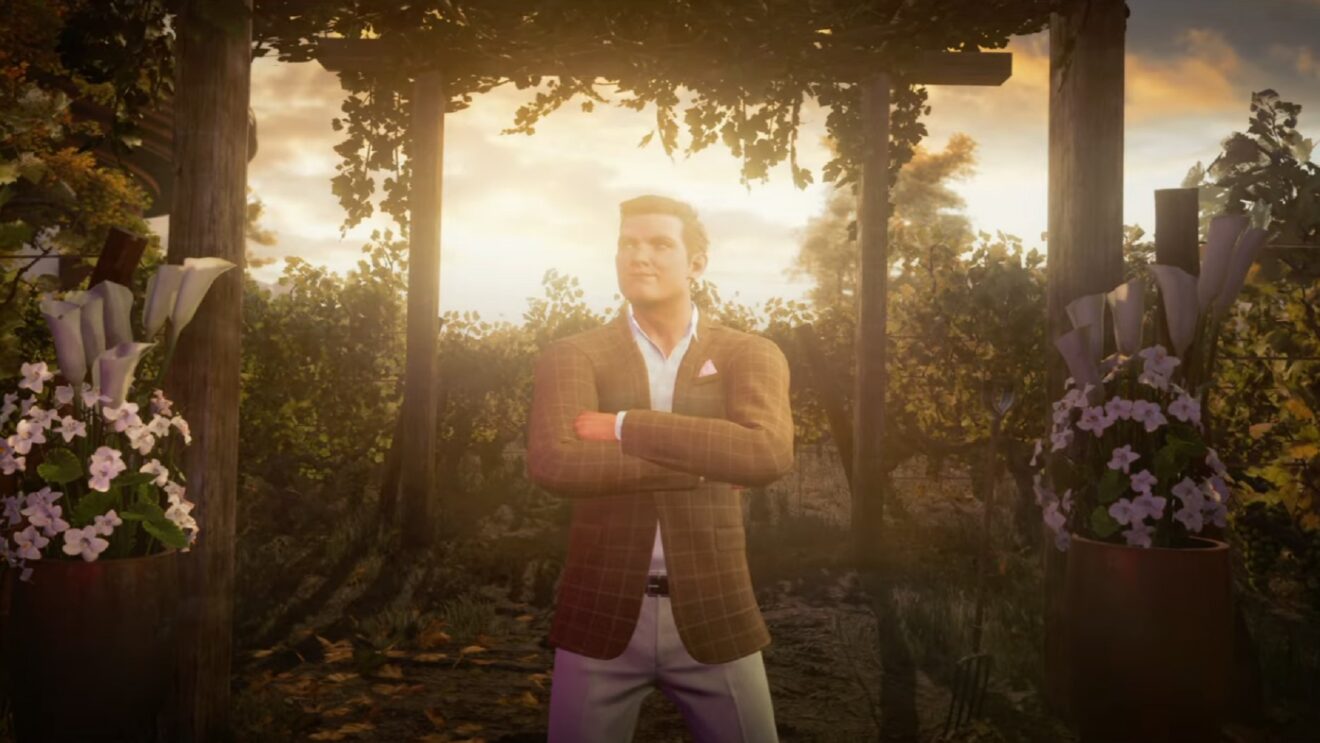 IO Interactive has brought back Hitman 3‘s The Heartbreaker Elusive Target for Year 2.

Players will need to head to Mendoza and take out Philo Newcombe, a wedding planner who doesn’t deal in happy endings. When one of his clients catches his eye, he will murder their partner to get them out of the way so he can move in. Now one of his previous clients wants him gone.

IO Interactive notes that all Hitman 3 players can access this returning Elusive Target. According to the developer, “the Year 2 Editions will also have their own unique challenges for eliminating the target and earning the Silent Assassin rating.”

In other news, Year 2 of Hitman 3 recently kicked off with the introduction of the Elusive Target Arcade and VR support for PC. Find out more about IO Interactive’s plans for the game’s second year here.