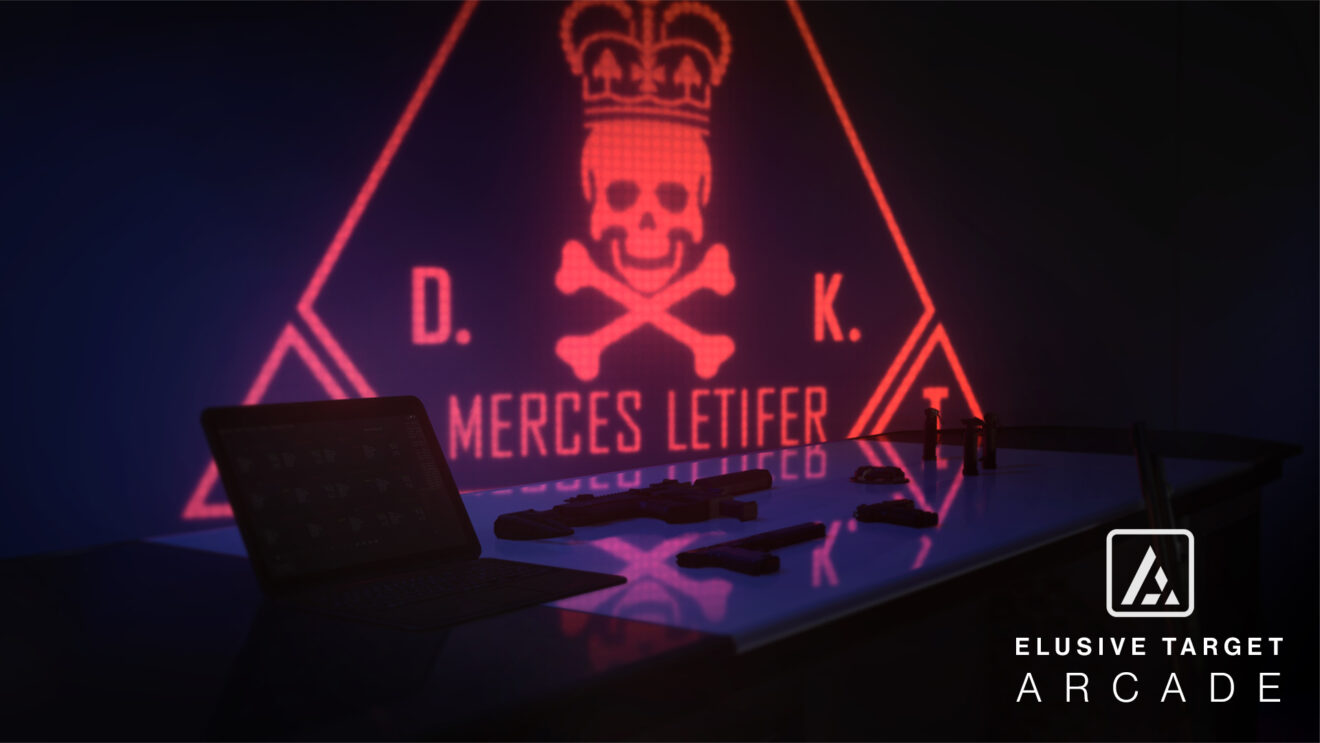 The big new addition for Year 2 is the Elusive Target Arcade, which takes the original Elusive Target concept to the next level with new challenges and rewards. New Arcade Contracts require players to take out several Elusive Targets back-to-back with no breaks. Fail at any point and players will be locked out for 12 hours and must then start from the beginning.

Starting today, there are three Arcade Contracts available that challenge players to take out a total of 11 Elusive Targets across 10 locations. Successfully complete any Arcade Contract to obtain the Krugermeier 2-2 Dark.

Also available today is VR support for PC. Levels from all three entries in the World of Assassination trilogy are now playable in virtual reality through Hitman 3.

Take a look at the full patch notes for Year 2 here.

Looking forward, developer IO Interactive plans to release a new Freelancer game mode for Hitman 3 this spring with a new location to follow later in the year. Read more about the mode here.