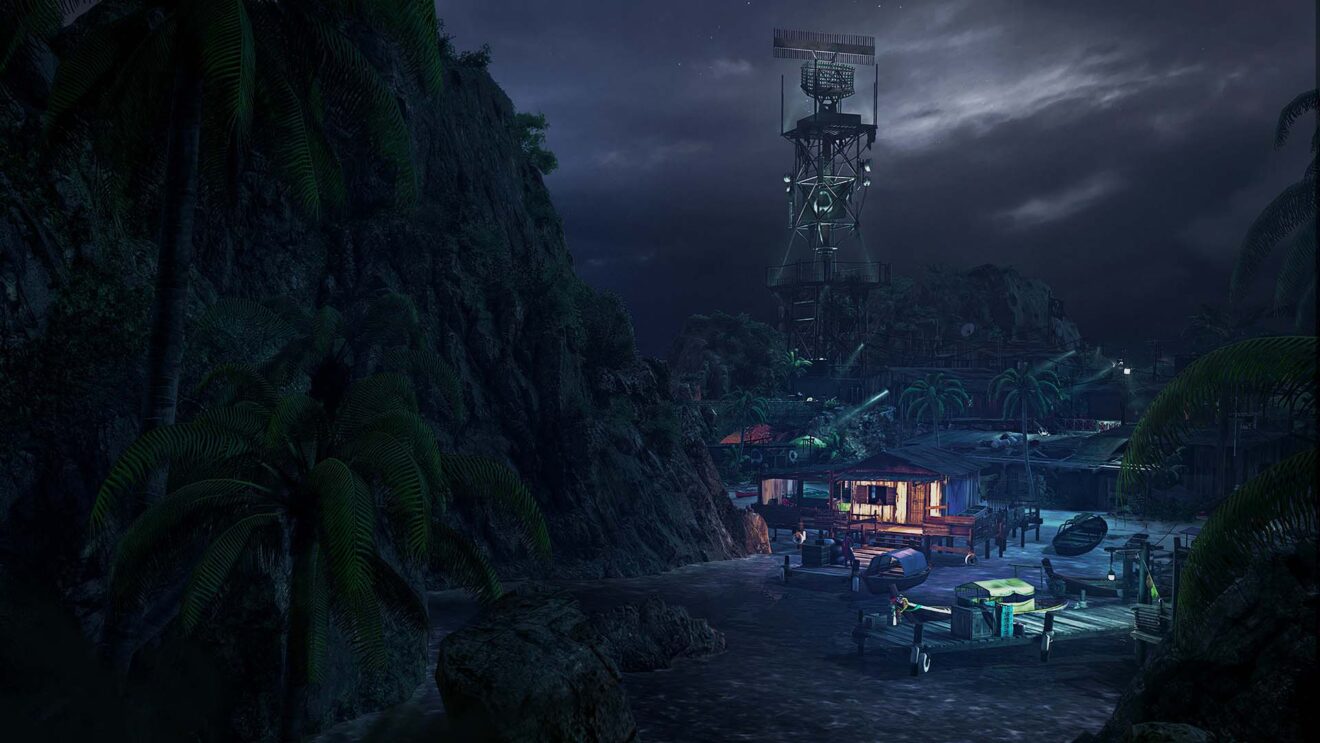 Hitman 3’s new location is now in the game

The new sandbox map is available for all Hitman 3 owners free of charge. On the island, you’ll find a rogue ex-lieutenant of Lucas Grey cavorting with pirates as they prep for a big score. In other words, there are plenty of new targets for Agent 47 to take down and a whole new map to explore. That includes a new opening cinematic, which IO Interactive has published on YouTube.

Ambrose Island might be the star of the July patch, but there are a few new tweaks, changes, and improvements that players should appreciate. A new game settings preview lets you see what changing a setting will look like in-game. Plus, Elusive Arcade is now available to all Hitman 3 owners, even if they don’t own the first two games. You can read about the rest of the improvements in the July patch notes.