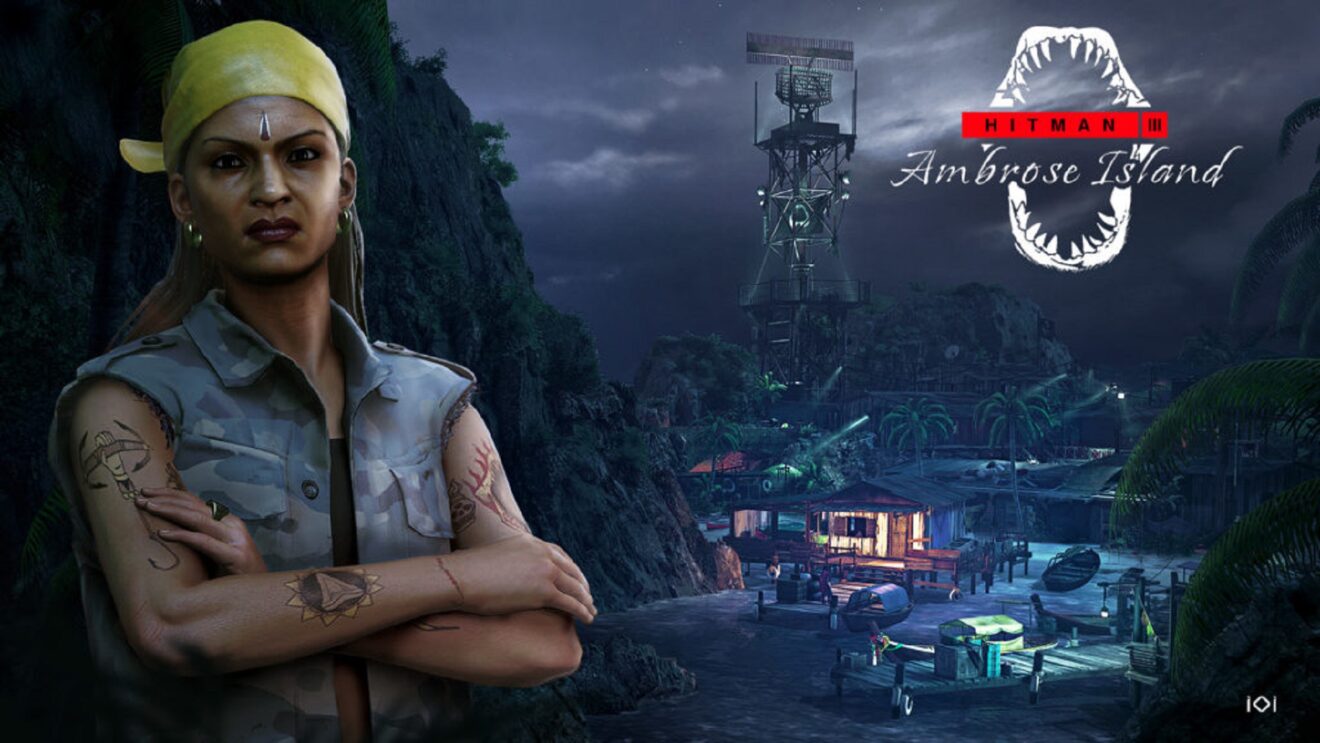 IO Interactive has shared its plans for Hitman 3 during the month of July.

The highlight of this month is the previously teased new location for the game. Starting July 26th, Agent 47 will be traveling to Ambrose Island to “help an old friend rectify his mistake.” The “fully explorable sandbox location” features new targets, challenges, and rewards, and is free for all owners of Hitman 3.

Before then, Bangkok is now available as a free location, The Revolutionary has returned today as a Year 2 Elusive Target, and new Elusive Target Arcades will arrive on July 14th, which reward The Iridescent Katana.

Next on July 15th is the Year 2 version of The Food Critic Elusive Target. Completing July’s content is a new set of Community Featured Contracts with a pirate theme on July 21st.