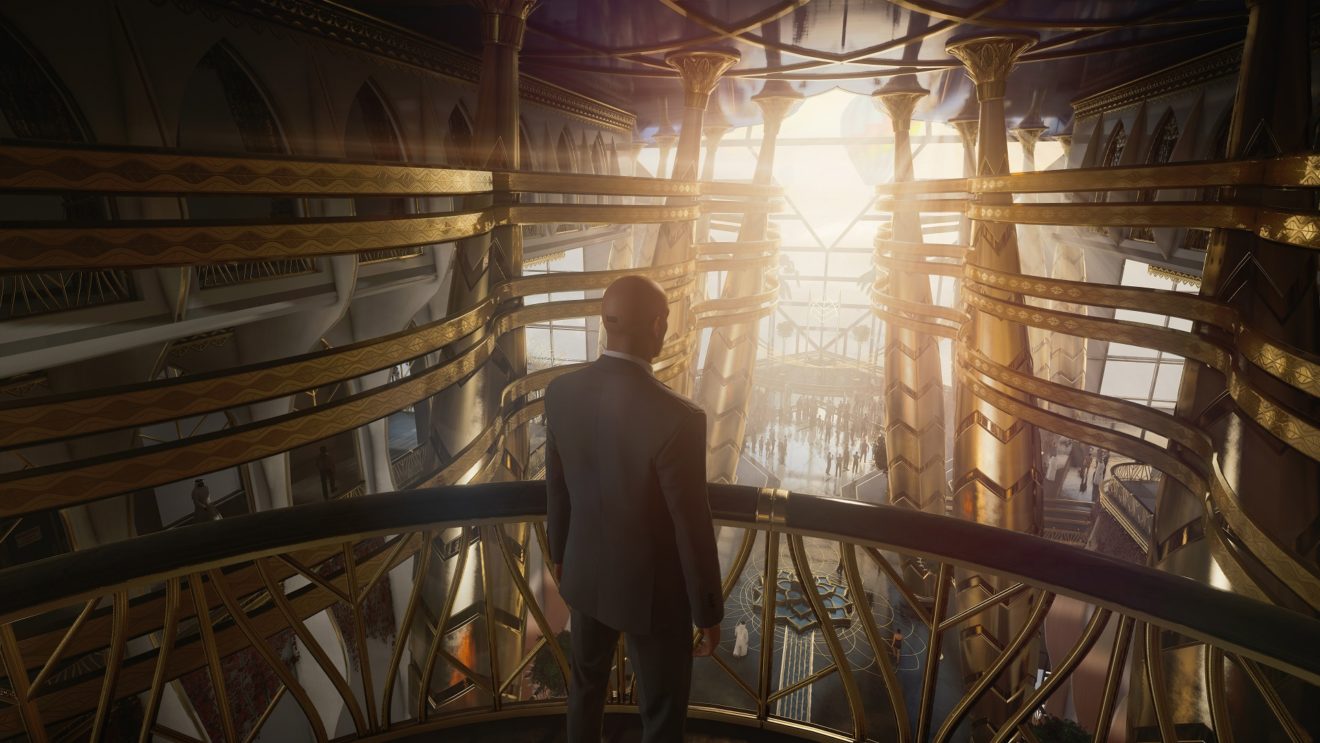 IO Interactive is planning on supporting Hitman 3 with additional DLC, but the developer’s plans don’t currently seem to include new maps like Hitman 2‘s New York and the Maldives.

“We are definitely going to be doing some DLC, but we haven’t defined what that is,” executive producer Forest Swartout told The Gamer. “I think for now we are not looking at new maps like the bank and the island.”

However, one approach to Hitman 3‘s DLC is revisiting locations from the previous two games, as well as the six new locations of Hitman 3.

“We’re more looking at using existing locations and reimagining them, twisting them,” Large said. “And this time around, we can use the whole trilogy. We can look back at Hitman 2016 maps, Hitman 2 maps—we have all the locations.”

The critically acclaimed and independently published Hitman 3 has already recouped its development cost for IO Interactive, just a mere week after its worldwide release. In addition to creating new Escalation missions and Elusive Targets, the other half of the studio is working on a new James Bond game that will act as an origin story for the superspy.