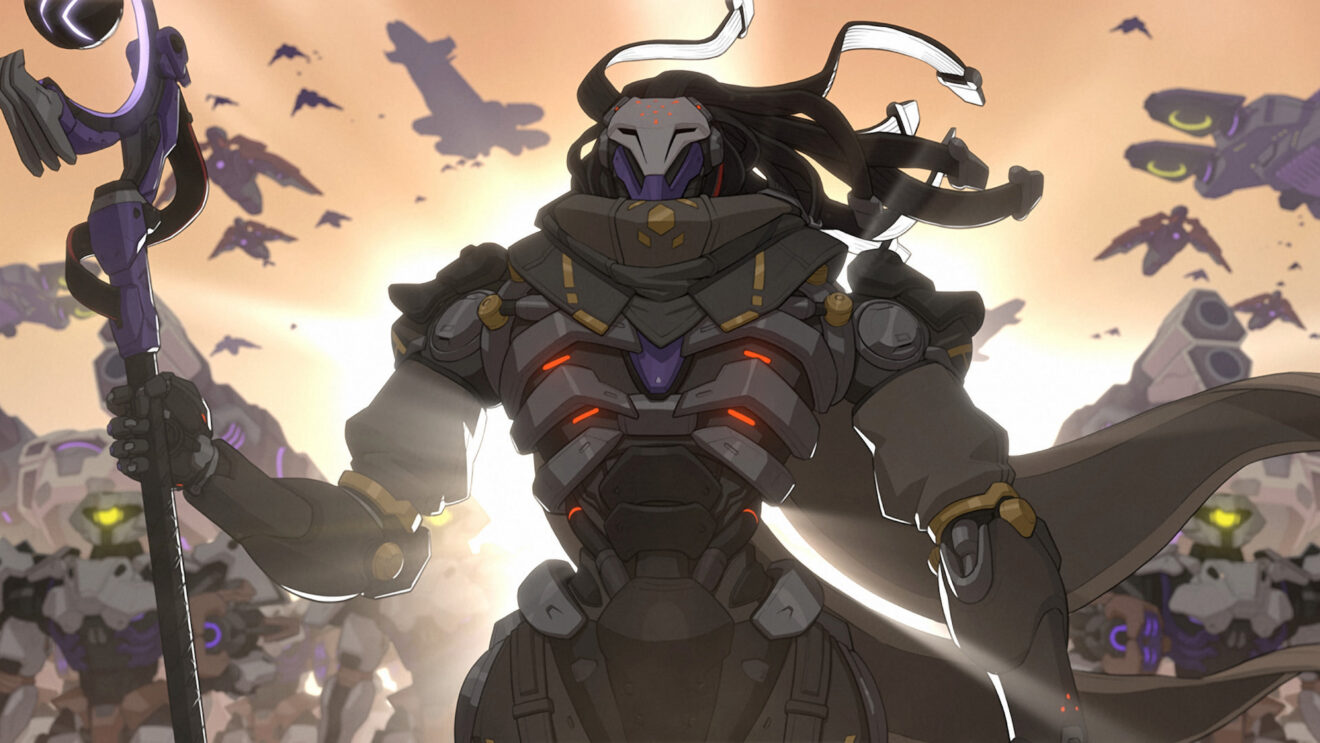 Blizzard has laid out its plans for when it will reveal the new content coming with Season 2 on December 6th, including when we’ll get our first look at gameplay for its new tank hero, Ramattra.

Ramattra’s gameplay reveal trailer will debut this weekend on Saturday, November 26th. While we don’t know much about the new tank, we do know that he’s the leader of the Omnic rebellion and that he has two different forms, omnic and nemesis.

Following the gameplay reveal, Blizzard will release part one of a five-part development diary about bringing Ramattra into the game the next day. Two days later on Novemeber 29th, we will get a gameplay reveal trailer for Season 2, as well as a content roadmap, possibly revealing when a new seasonal event will happen.

Finally, on December 2nd, Blizzard will debut the new map that’s coming with Season 2. While the new map should be playable from the start, unless Blizzard has changed its plans, players who don’t purchase the premium track of the season pass will have to grind to unlock Ramattra. On the other hand, you can fork over some dough for the premium pass and unlock him immediately.