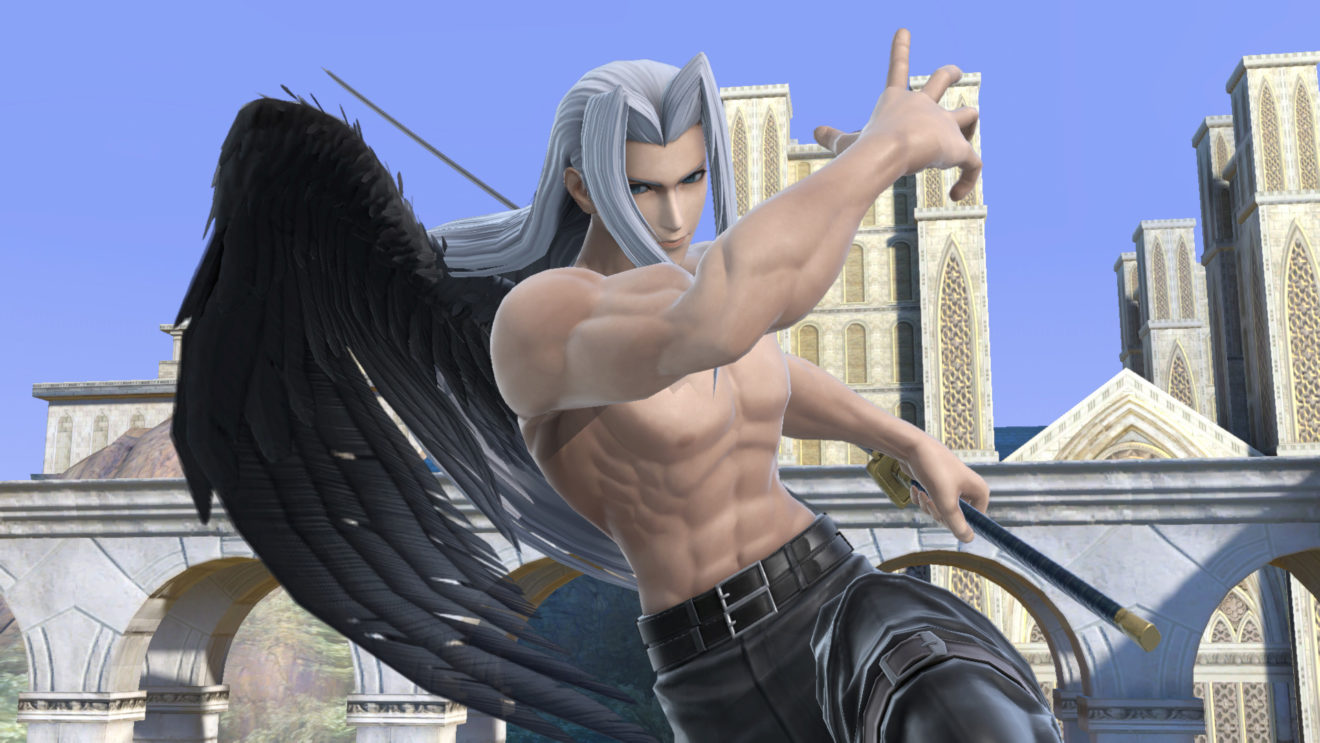 During last week’s Game Awards, Nintendo revealed that the next DLC fighter headed to Super Smash Bros. Ultimate is none other than the One-Winged Angel himself, Final Fantasy VII‘s Sephiroth. Now, we know when players can get their hands on him—and there’s a bit of a twist.

While the official release date for Challenger Pack 8—including Sephiroth, a new stage based on FFVII‘s Northern Cave, and 9 new music tracks—is December 22nd, there’s a way to skip the line. If you pre-order the pack (or if you already own the Fighters Pass Vol. 2), you can gain early access by besting the Sephiroth Challenge, a special boss battle, in-game. Doing so will let you experience all of the Challenger Pack 8 content ahead of its official release.

But it’s the fourth new costume that’s likely to turn heads. After a long campaign by fans to get him added to the game, Super Mario RPG‘s Geno is arriving as a Mii Fighter outfit. This may disappoint those who wanted to see the character as a full-fledged fighter, but at least he’s appearing in Ultimate in some form.