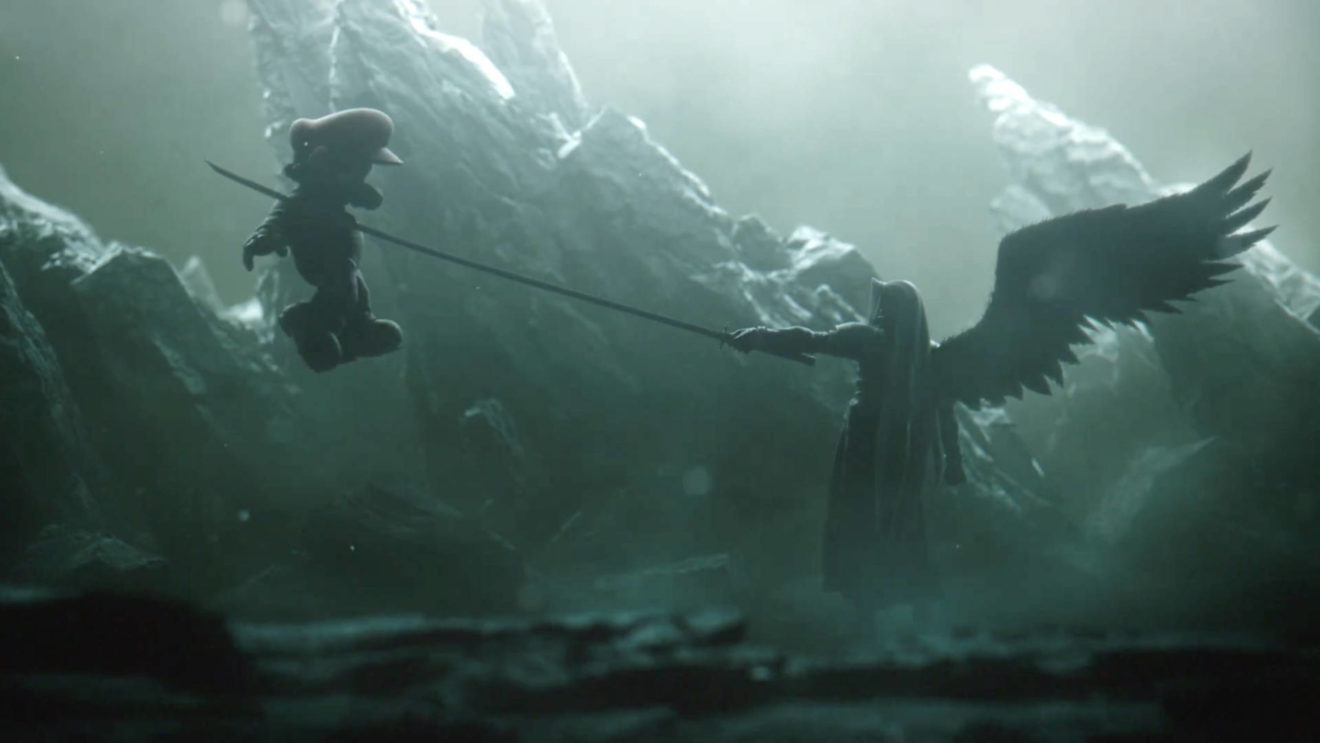 If you were getting worried that Super Smash Bros. Ultimate wasn’t going to have enough sword users by the time everything was all said and done, then good news: the game is getting another one!

In what seems like another slight jab at the fact that the Switch probably won’t be getting a version of Final Fantasy VII Remake, beloved villain and internet heartthrob Sephiroth has been revealed as the next character addition for Super Smash Bros. Ultimate. Yes, the yang to Cloud’s yin will be arriving to shake up the Smash Bros world in a whole new way.