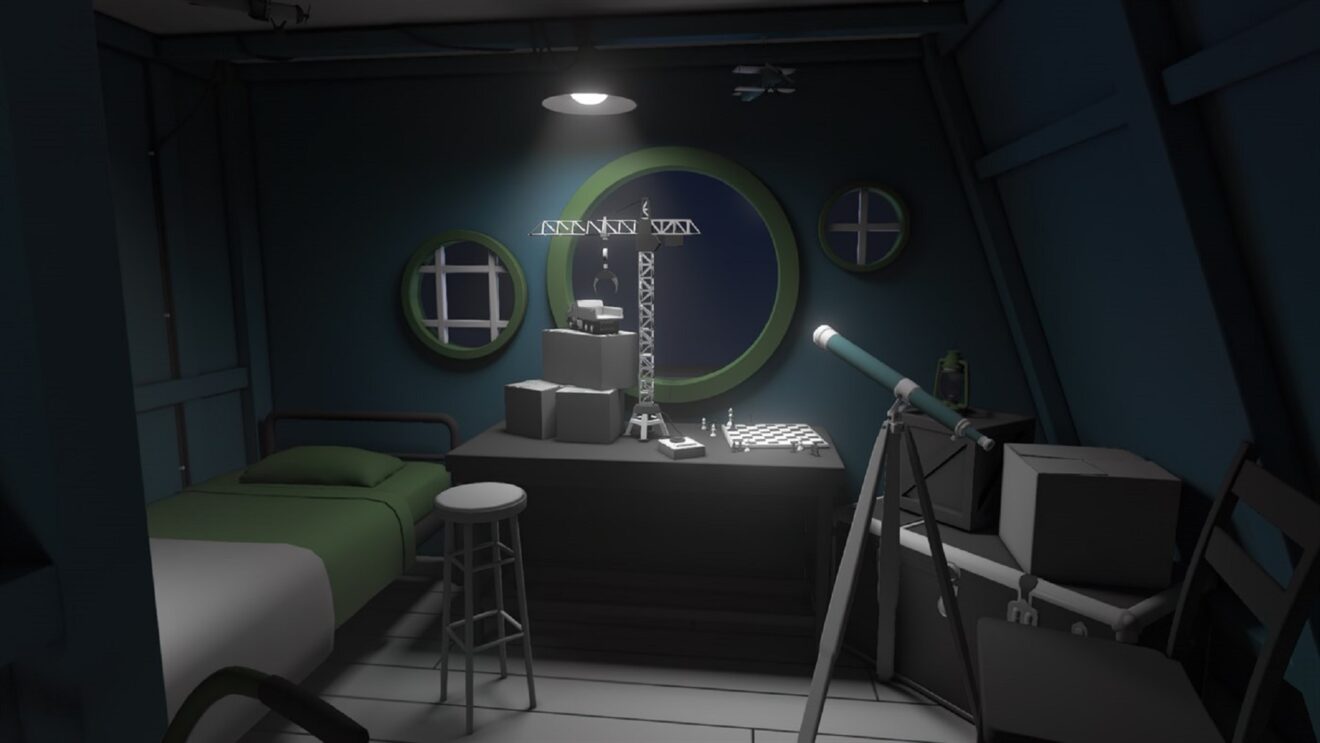 Microsoft has confirmed the full lineup of new titles making their debut on Xbox Series X/S and Xbox One over the next seven days.

Also starting this week is the Summer Game fest Demo event. From June 15th through June 21st, Xbox owners can try out over 40 demos of games coming to Xbox Series X/S and Xbox One. Get a sneak peek at Tunic, Sable, and more during the event.