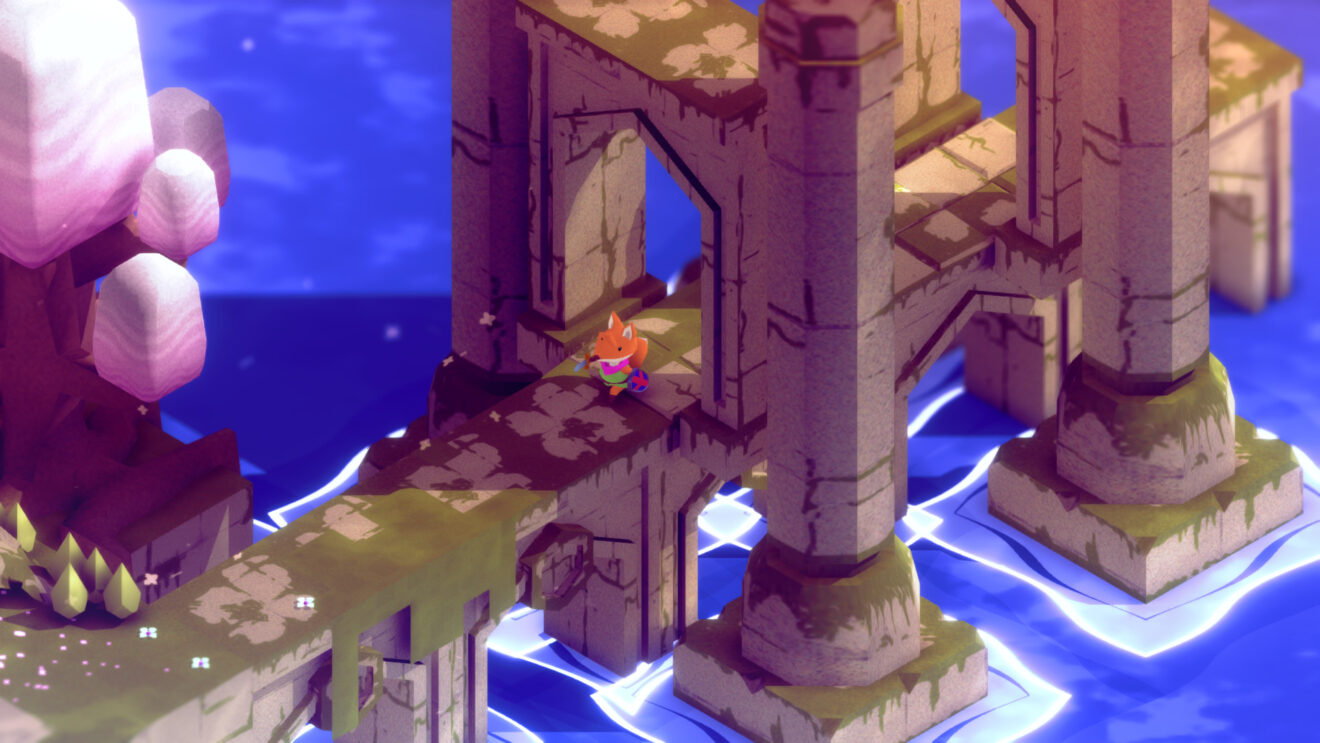 Microsoft has announced that its ID@Xbox Summer Games Fest Demo event is returning for a second year next week.

The event runs from June 15th through June 21st and will give Xbox owners the chance to try out demos for more than 40 games coming to Xbox Series X/S and Xbox One. A few of the demos on offer include adventure games Sable and Lake, base-building survival game Riftbreaker, and isometric action-adventure Tunic.

“These are not normal ‘game demos.’ Typically, the demos you see in our Demo channel are created after the game is completed (or nearly completed) and represent the final version,” Jessica Ronnell, ID@Xbox events and community management lead, added in an Xbox Wire post.

“Many of these demos are early, and some are for games that won’t be out for quite some time. Think of these as akin to “show floor demos” and not necessarily indicative of the final product. What that means is that you’ll get to experience these games early – some way early – which is awesome, but you should also note that these games will continue to evolve and be polished as they near release.”

A full list of available demos will be shared closer to the events start on June 15th.