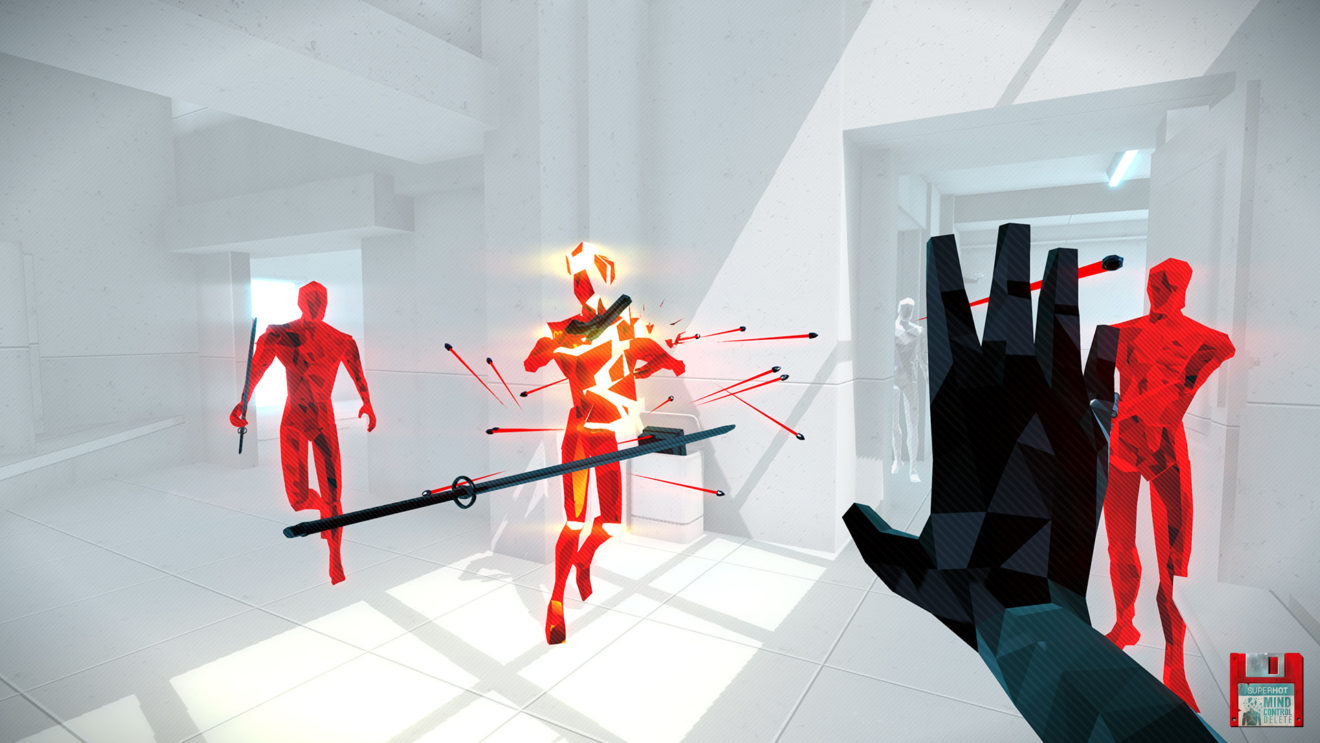 Microsoft has shared the full lineup of new titles arriving on Xbox One over the next seven days.

This week sees the release of Superhot: Mind Control Delete. This latest entry in the series from Superhot Team features new mechanics, more story, more characters to control, and new enemies. As previously announced, players who have purchased the original Superhot before July 16th on Xbox will receive Mind Control Delete for free.

Also releasing this week in early access is Ooblets. The farming, creature collecting, and town life game lets players choose an ooblet club to join, raise their ooblet, and take part in dance-offs. Ooblets will be available via Xbox Game Preview for $24.99 from July 15th.