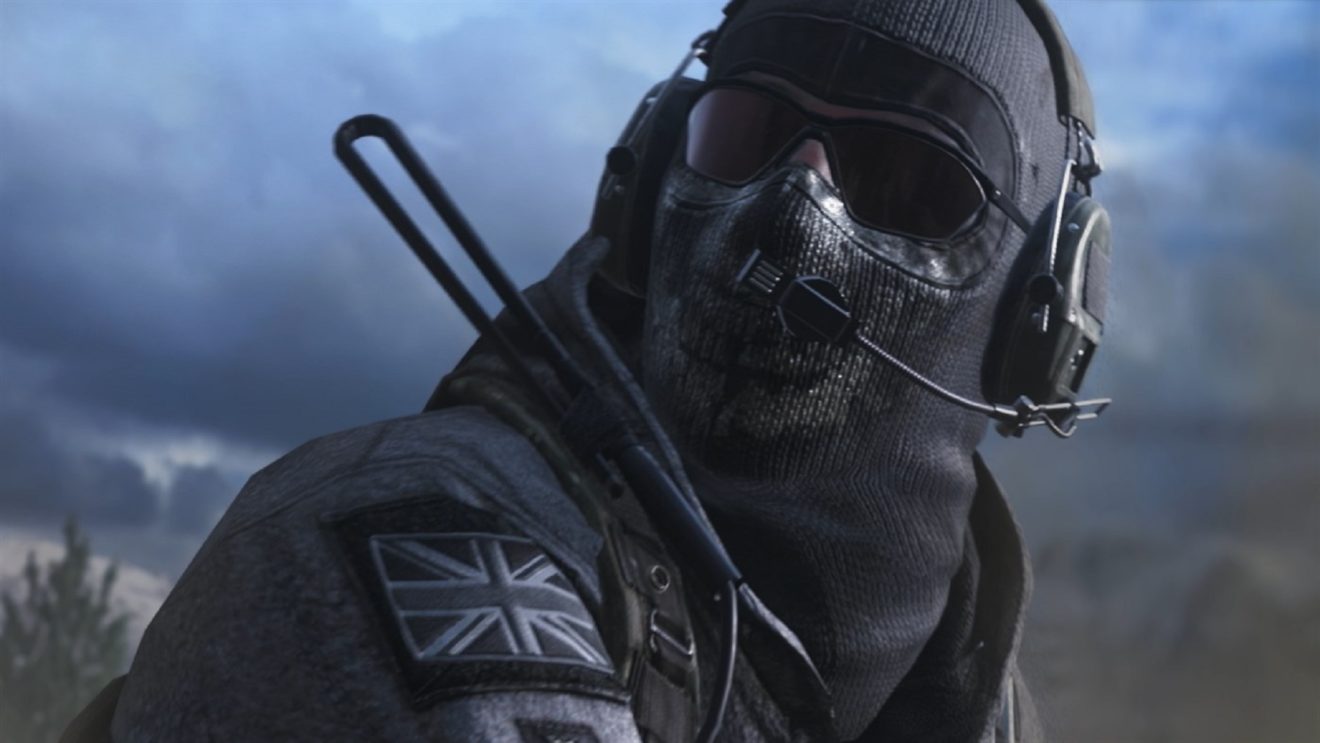 Microsoft has shared the full lineup of games that will be debuting on Xbox One over the coming days.

This week’s big release is Call of Duty: Modern Warfare 2 Campaign Remastered. Arriving one month after its PlayStation 4 release, the remaster features improved textures and animations, physically-based rendering, high-dynamic range lighting, and more. Players who pick up the remaster will receive the Underwater Demo Team Classic Ghost Bundle, which includes the UDT Ghost Operator skin, weapon blueprints, a weapon charm, a finishing move, and more to use in Warzone and Modern Warfare.