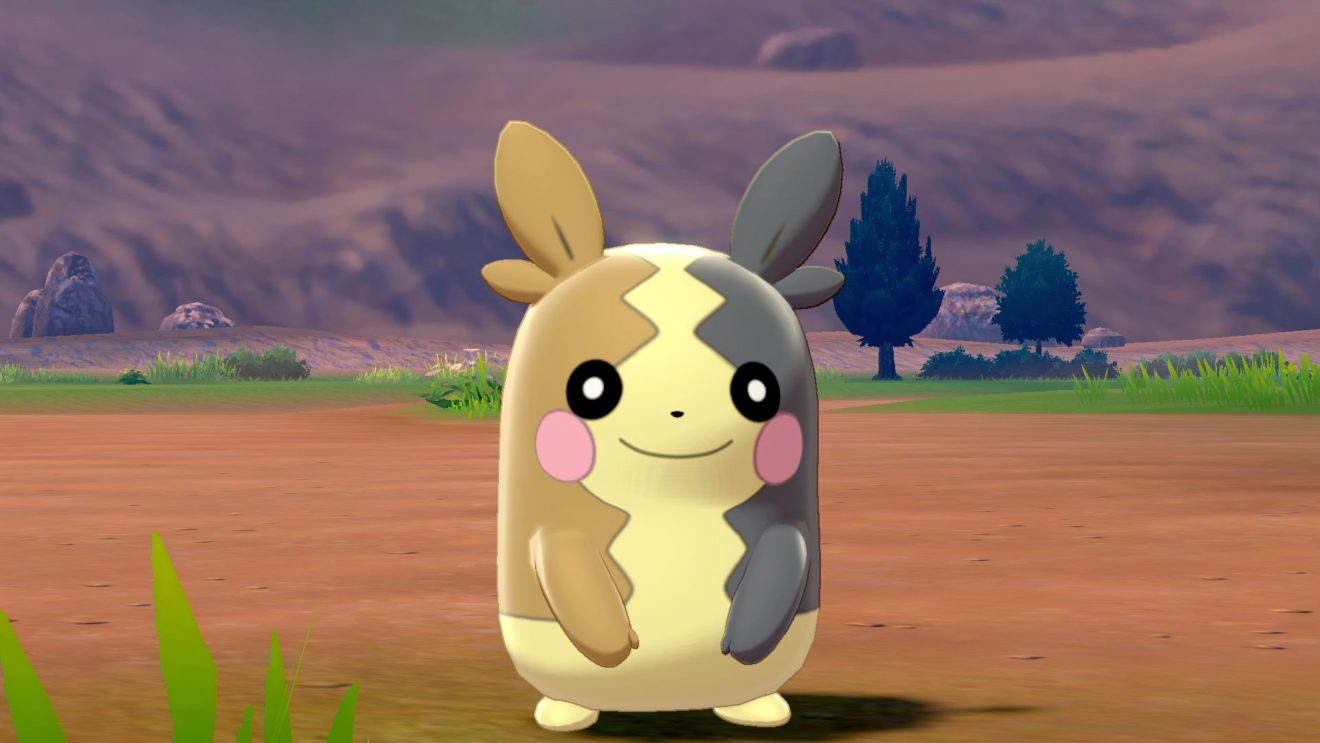 Nintendo has shared a full list of games that will be coming to its console over the next seven days.

Pokemon fever is hitting the Switch this week with the release of Pokemon Sword and Pokemon Shield on November 15th. These latest entries in the mainline series take players to the Galar region and introduce a number of new features, including Gigantamaxing, raid battles, and more.

Take a look at all of the game’s coming to Nintendo Switch, courtesy of Nintendo, below: