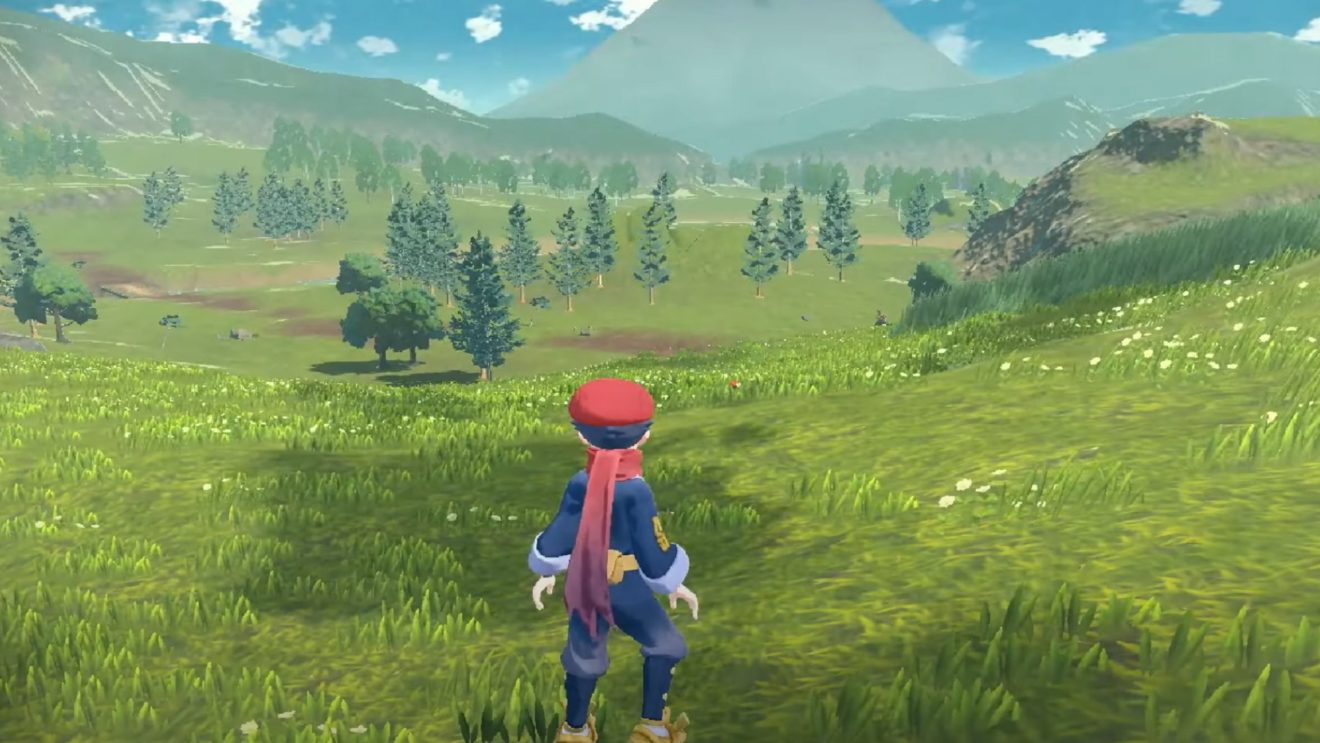 The Pokémon Company has released an extended gameplay trailer for Pokémon Legends: Arceus.

The 13-minute trailer opens up with a look at exploration, material collection, crafting, and catching Pokémon. Players have two options when catching Pokémon: sneak up and throw a Pokéball before they are spotted or enter a battle and weaken the Pokémon before capture. Players can also make use of various foods to distract Pokémon, making it easier to sneak up on them.

The Hisui region Pokédex is also touched upon in the video. After exploring the region, players need to return to Professor Laventon to hand in their report. Doing so will update the Pokédex, increase players’ Survey Corp rank, and offer monetary rewards.

Other areas of focus are traversal, missions and requests, character customization, and the dangerous Noble Pokémon. Watch the video below: