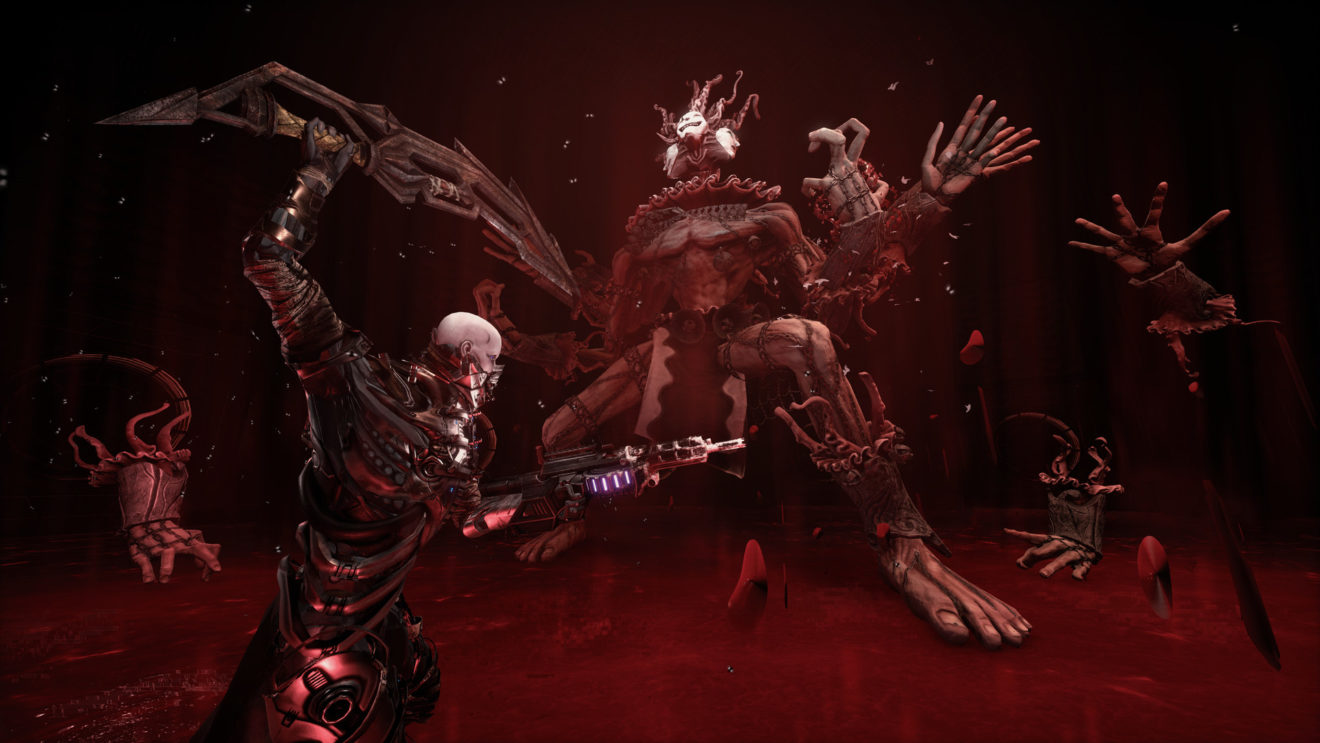 According to the publisher, the upcoming Switch version of the game will feature all of the features and improvements added since its release on Xbox One, PlayStation 4, and PC last year.

In addition to announcing the release date, tinyBuild shared a new gameplay trailer that shows the Switch version in action. Watch it below:

In other news, tinyBuild announced last year that Xbox Series X/S and PlayStation 5 versions of Hellpoint will be released later this year. These next-gen versions feature a Performance Mode that runs the game at 60 FPS and a Quality Mode that ups the resolution to 4K, but drops the framerate to 30 FPS.

Hellpoint is coming to Nintendo Switch digitally on February 25th, with a physical release to follow on February 26th.