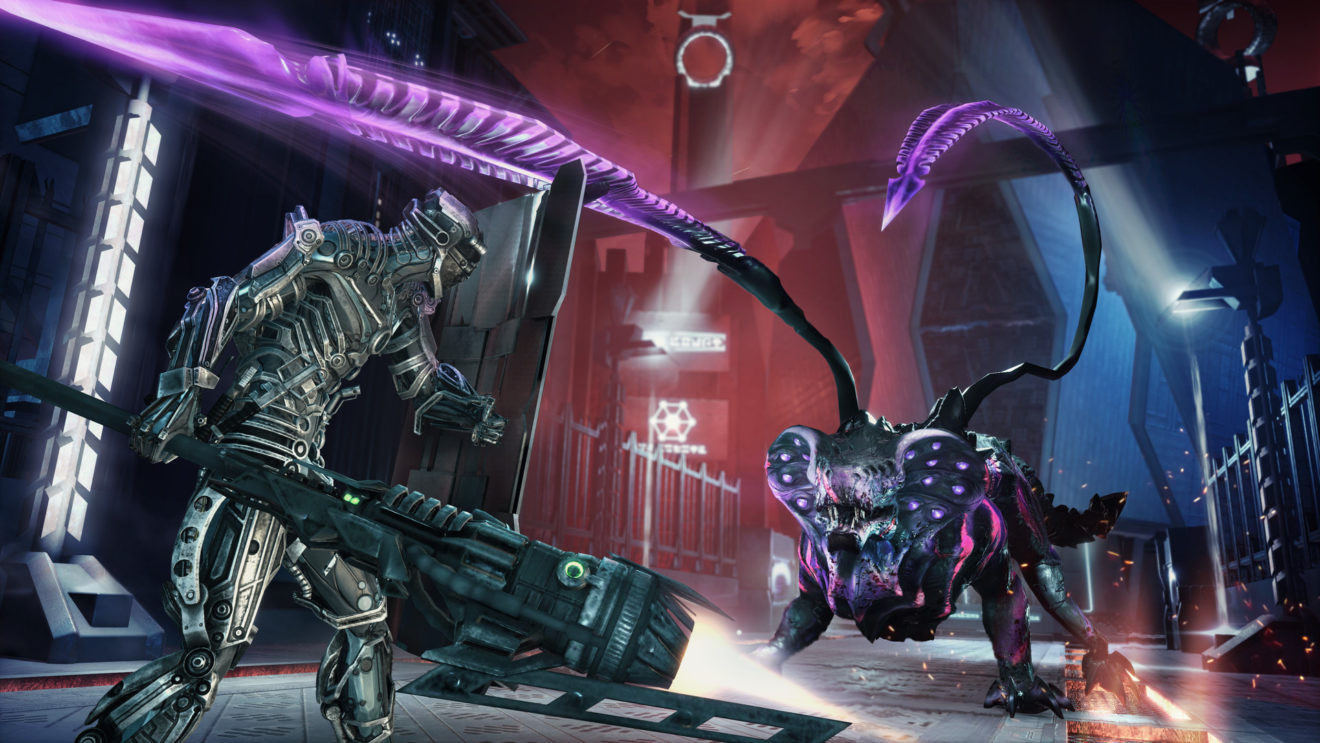 Hellpoint coming to Xbox Series X and PlayStation 5 in 2021

Before the official next-gen build is released, owners of an Xbox Series X/S or PlayStation 5 will still be able to play the game on their new consoles via backward compatibility. A new “unlock framerate” option will be added with a patch to increase performance.

The publisher also confirmed that owners of the game on Xbox One and PlayStation 4 will be able to upgrade to Xbox Series X/S and PlayStation 5 versions, respectively, for free.

Hellpoint is available now on Xbox One, PlayStation 4, and PC.