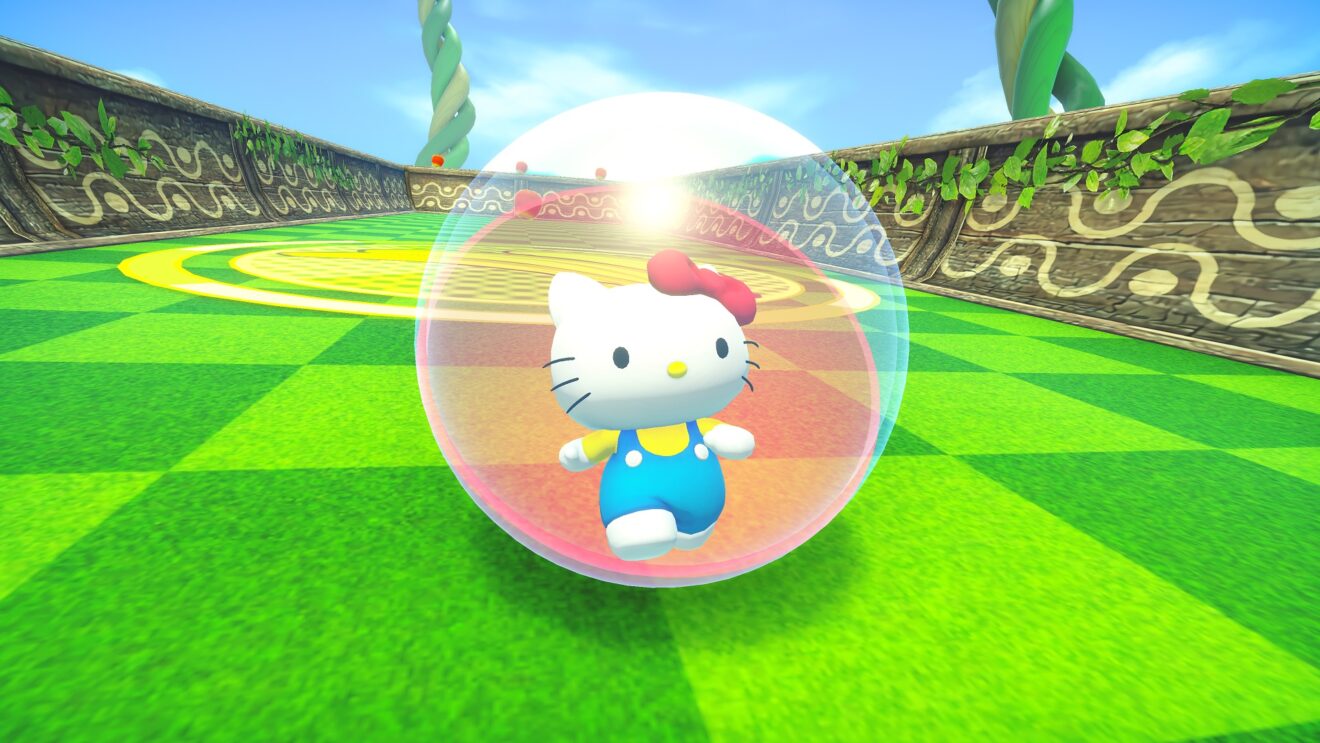 Sega has announced that Hello Kitty will be the next guest character joining Super Monkey Ball Banana Mania.

Similar to the recently revealed Morgana from Persona 5, Hello Kitty will be available as premium DLC for $4.99. When playing as Hello Kitty, the usual bananas will be replaced by apples. Get a quick look at the character rolling through various levels below:

Hello Kitty joins Beat from Jet Set Radio, Sonic the Hedgehog and Miles “Tails” Prower, Kiryu from Yakuza, and Morgana from Persona 5 in the upcoming game.