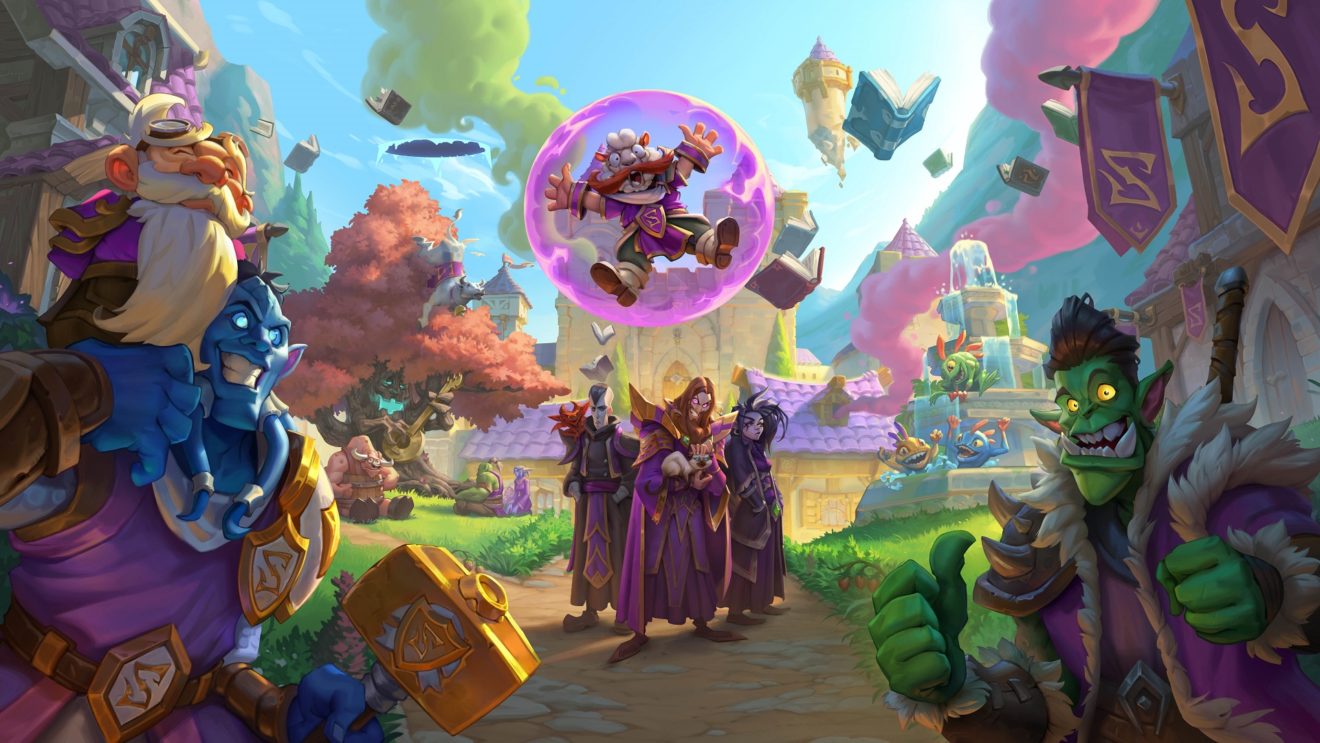 Blizzard has unveiled Scholomance Academy, the next expansion for Hearthstone.

The expansion is due to release in early August and will introduce a total of 135 new cards to the game. 40 of these new cards are Dual-Class cards, which can be used by two classes with a total of 10 combinations. An example is Shan’do Wildclaw who can be used by Hunters and Druids and either gives all Beasts in the deck +1/+1 or transforms into a copy of a friendly Beast.

There’s also a new keyword called Spellburst, which is a one-time only effect that triggers when playing a spell, and Studies, new spells that let players discover a card immediately and reduce the mana card of the next card played of the same type.