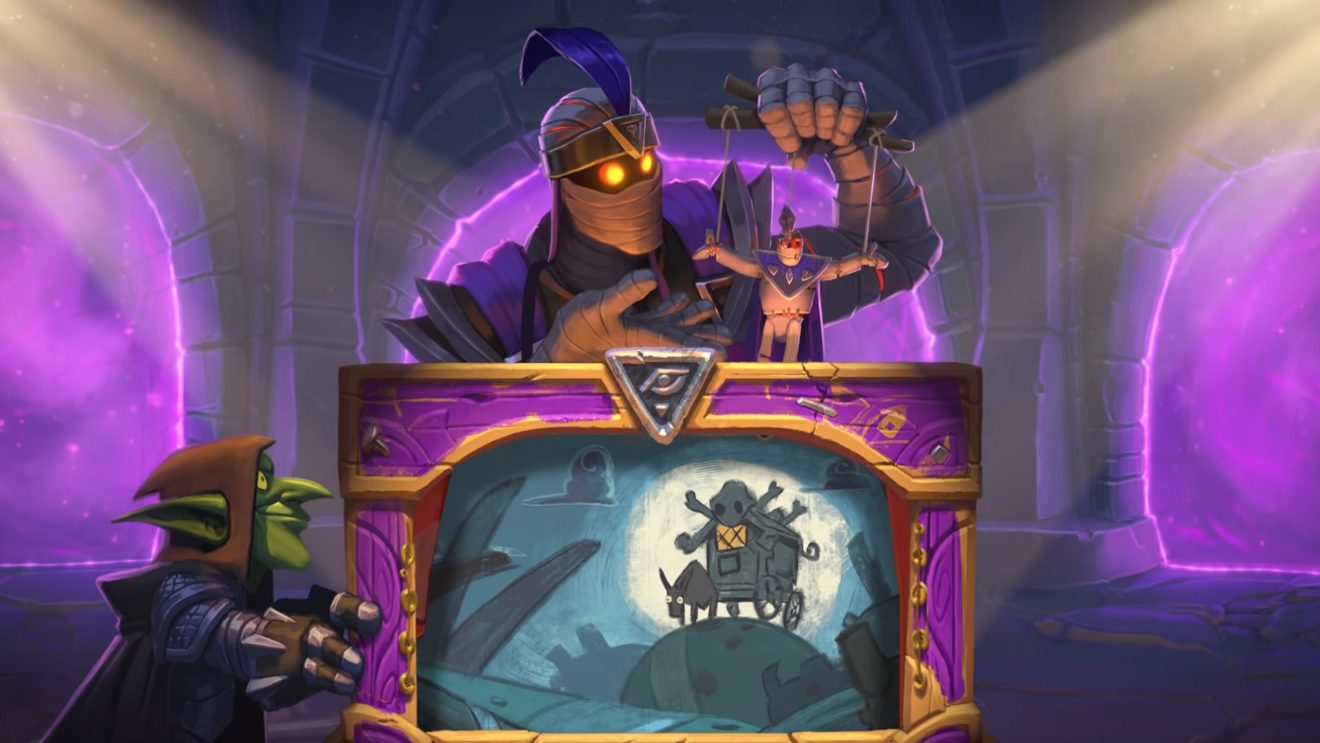 Blizzard has announced that Hearthstone’s next Solo Adventure, Galakrond’s Awakening, will be available from January 21st.

“When we last left our heroes and villains, the Tombs of Terror had been unsealed, spreading plagues across the sands of Uldum,” the developer wrote. “The League of Explorers defeated the Plague Lords, but Arch-Villain Rafaam escaped with the Plague of Undeath. We now know why: to resurrect Galakrond, the progenitor of all dragons!”

A total of four chapters will be released over the course of four weeks, with each chapter allowing players to experience the story from both of the League of E.V.I.L. and League of Explorers’ perspectives. In each encounter, players will take control of one of the heroes or villains using a premade deck. After completing the chapters, players can attempt it again in Heroic mode using their own decks.

A total of 35 cards can be collected by completing the various chapters of the good and evil campaigns. Take a look at a few of the cards on offer over on the official site.

Each chapter can be purchased individually for $6.99 or 700 Gold, while the full adventure is available for $19.99. All players can access the Explorers of E.V.I.L. side of the first chapter for free.