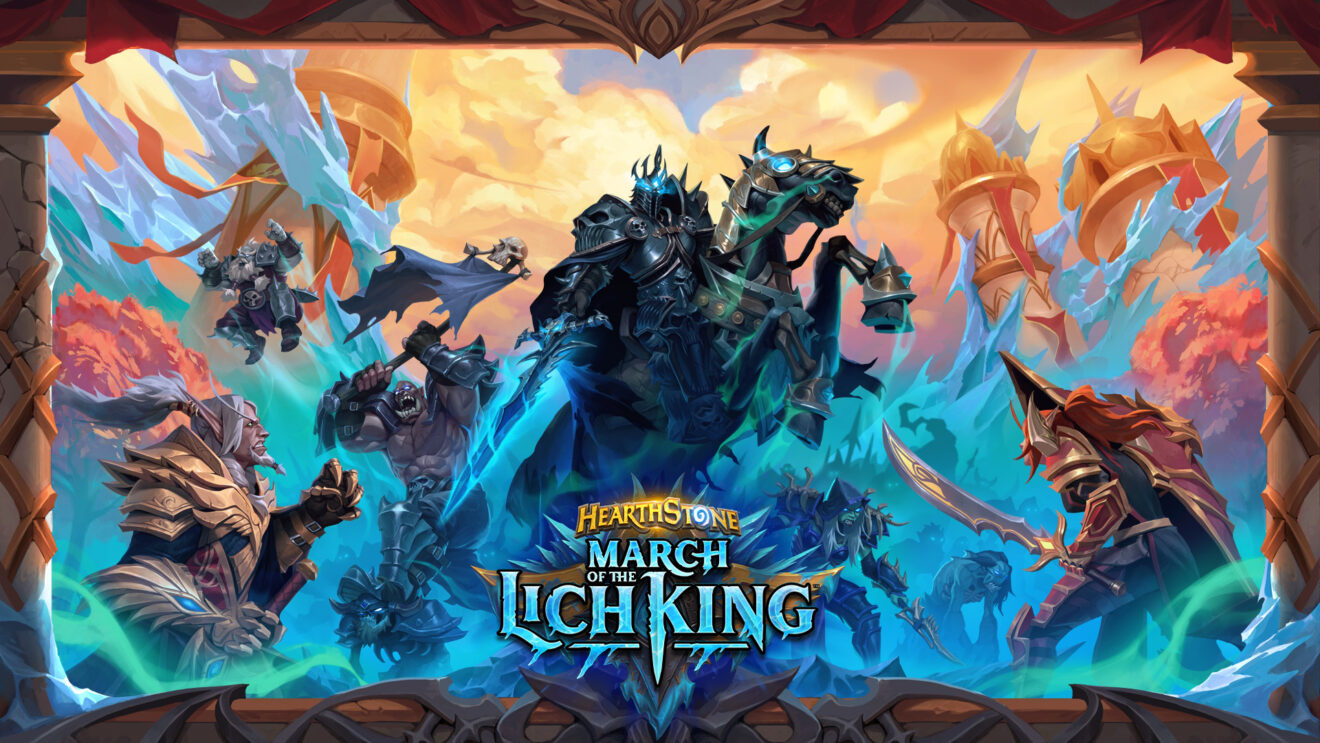 Hearthstone is adding the Death Knight class in its next expansion

Blizzard has revealed that Hearthstone‘s next expansion, March of the Lich King, arrives on December 6th.

This expansion brings with it the new Death Knight class. The class has access to the Ghoul Charge hero power, which summons a 1/1 Ghoul with Charge that dies at the end of the turn for two mana. The Death Knight also gains a corpse whenever a friendly minion dies that can be used to power up cards.

March of the Lich King also introduces Undead and Dual-Type Minions as well as the new Manathirst keyword. Cards with Manathirst get more powerful upon reaching a specified amount of mana.

The final addition is Signature cards, which are a new cosmetic quality with stylized full-art images. These cards can’t be crafted or disenchanted. The only way to get Signature cards is by opening packs or earning them through special means.

“The art style of Signature cards within each expansion will match their respective expansion’s style and the card frame for future Signature cards might also change from time to time,” Blizzard explains. “That means Signature cards from future sets will look different from these ones, to evoke different tones and styles.”