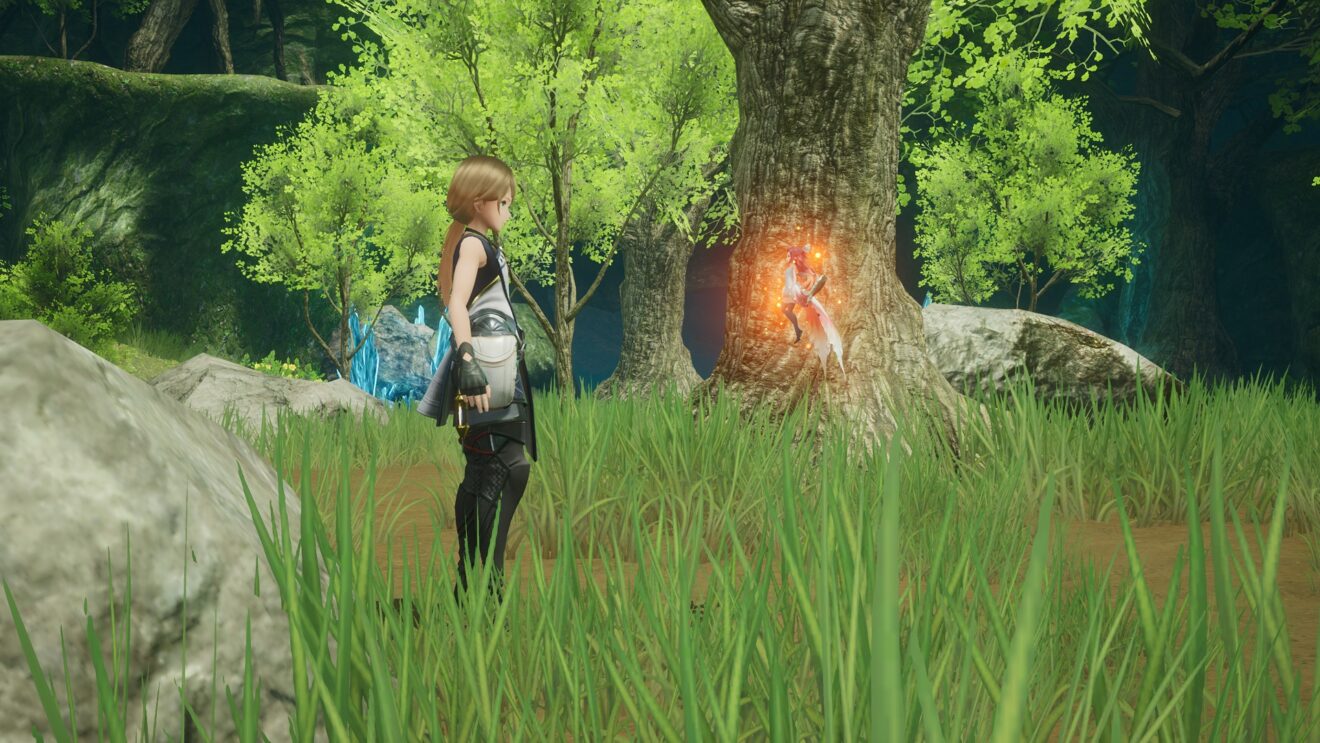 The game is set in a world where four giant crystals known as “Seaslight” create a stable change between the four seasons. However, abnormalities have caused the creation of the “Quietus,” a season of death that occurs between the normal seasons and causes crops to wither. Players must discover the truth behind these abnormalities.

In Harvestella, players will be growing crops, using ingredients to cook and craft items, exploring dungeons, visiting towns, interacting with the townsfolk, and more. Watch the reveal trailer below:

Harvestella is set to launch on November 4th for Nintendo Switch and PC.