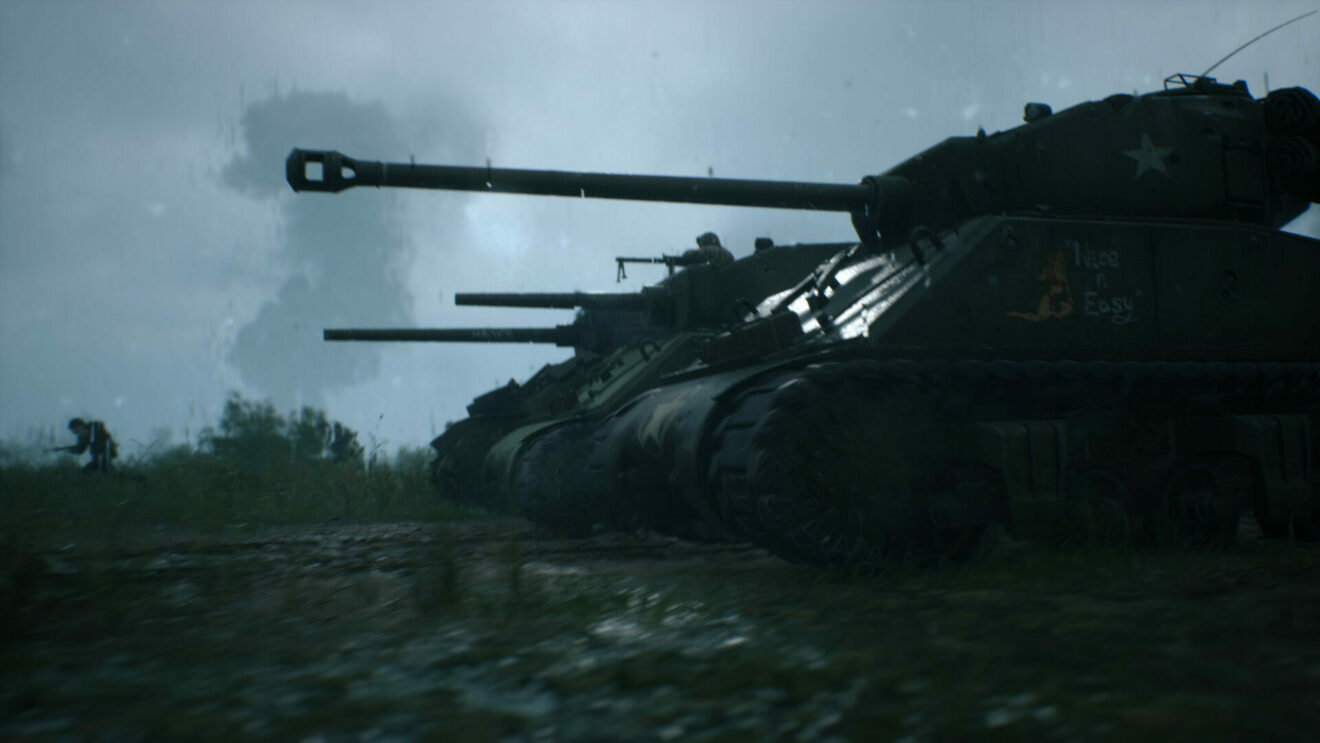 Pre-ordering on Xbox Series X/S will unlock the Iron Vanguard uniform pack for both German and U.S. forces.