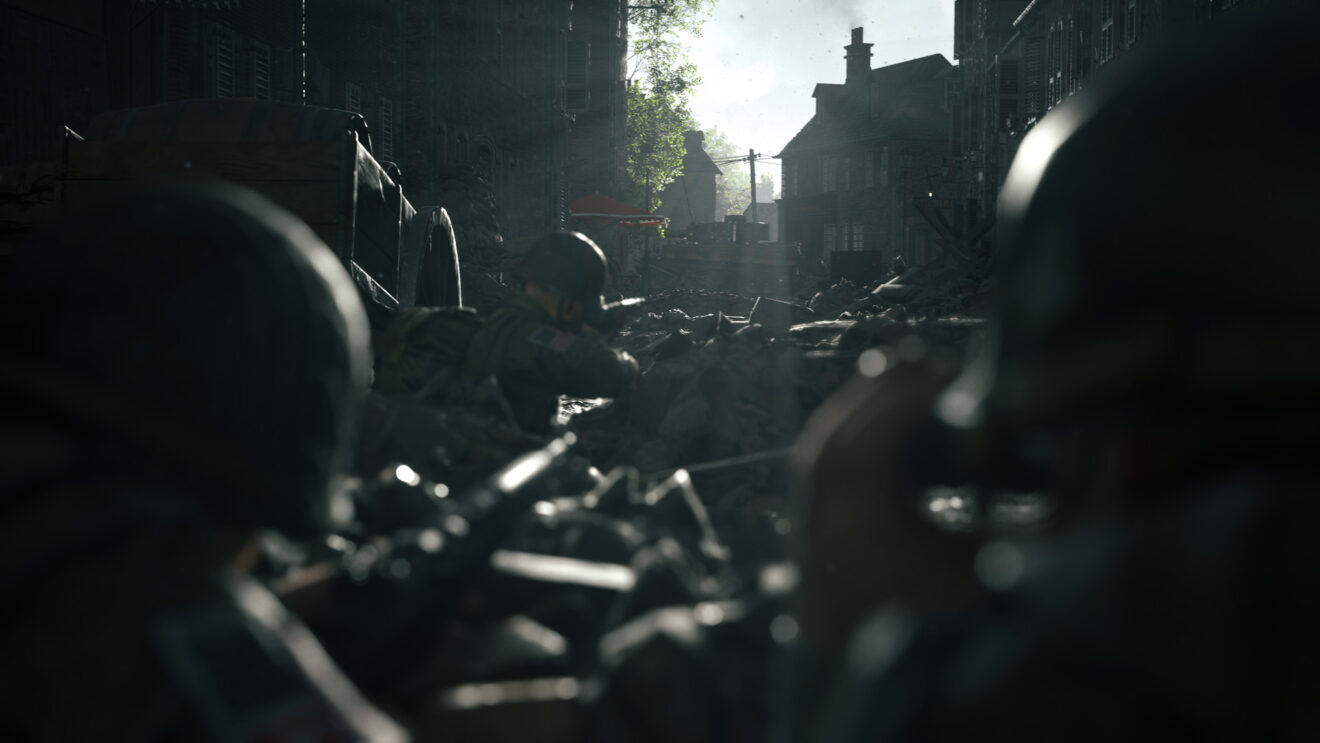 Cross-play will be enabled between Xbox and PlayStation but not PC. However, development of the console versions will benefit PC players by introducing gamepad support and accessibility, as well as more effective graphical optimization benchmarking.

Hell Let Loose will be “one of the first large scale military shooters for the next generation, and one of the only hardcore realistic FPS games available on console,” the announcement stated. Black Matter will reveal the exact launch date in a couple of months, and it will coincide with the PC version leaving Early Access, which Hell Let Loose has been in since June 2019.

Currently, Hell Let Loose features maps based on real battles of the Western Front after the U.S. military’s arrival in Europe during World War II, with the U.S. and German forces as the only two factions in the game. Future updates for the game will include “fixes, optimization, new fronts, new Commander abilities, new vehicles, new weapons and much more.” Black Matter has already confirmed that it’s working on an Eastern Front update that will introduce the Soviet Union as a playable faction, as well as the appropriate weaponry and maps.

It will be interesting to see how the more hardcore, one-shot-kill, minimal HUD experience of Hell Let Loose, where solid communication and teamwork is required, will translate to the console market. For its part, Black Matter stated that it “won’t be altering the Hell Let Loose recipe of time-to-kill, minimal HUD and all the other aspects that define the game.”