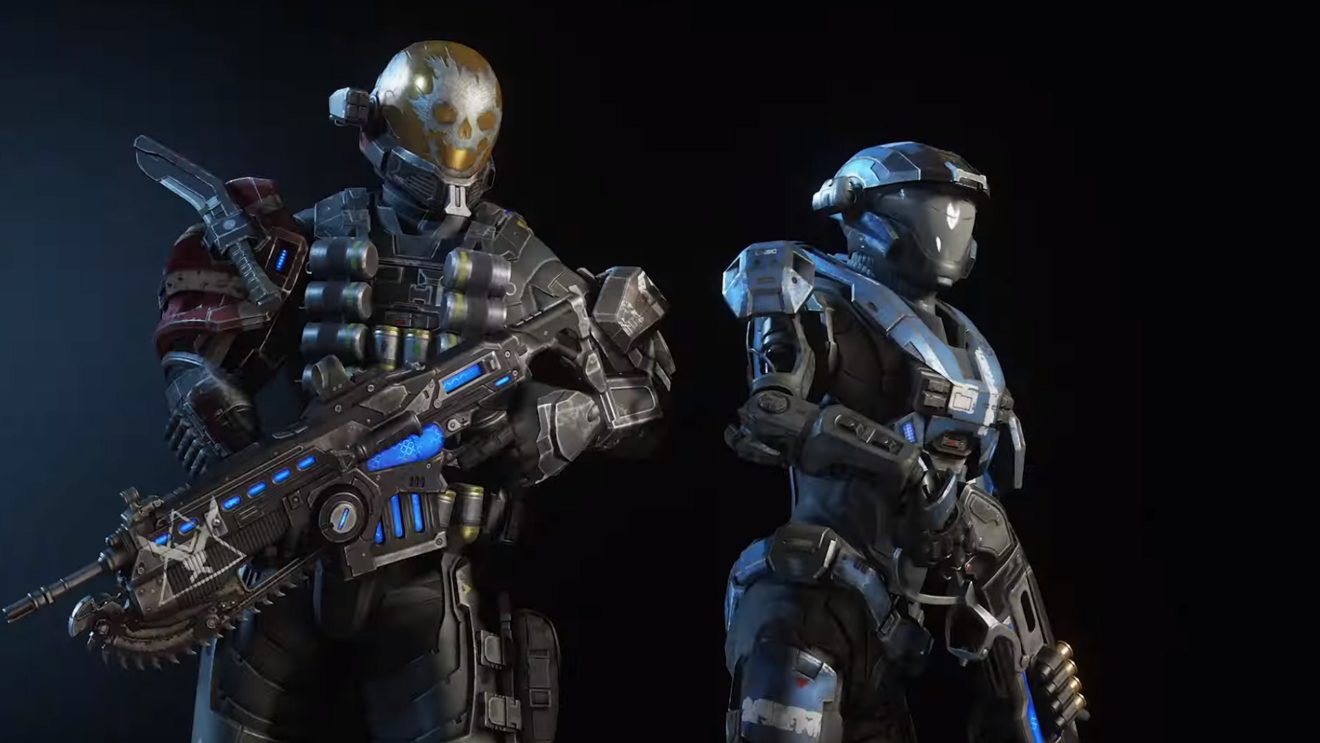 Microsoft and The Coalition have revealed that two characters from Halo: Reach will be making an appearance in Gears 5.

The pack is included with the Ultimate Edition of Gears 5 or an Xbox Game Pass Ultimate subscription.

Gears 5 will be available on Xbox One and Windows 10 from September 10th.