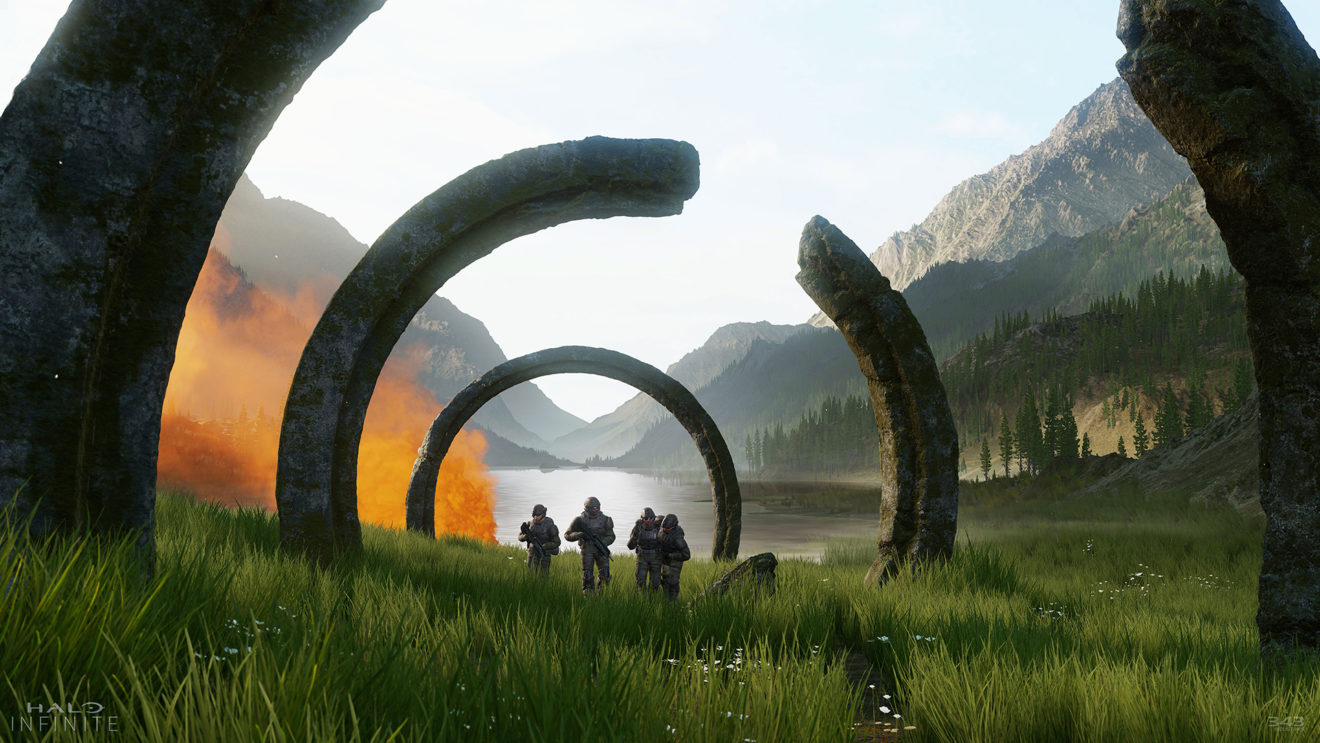 Halo Infinite gameplay in Xbox Showcase will only be campaign

Halo Infinite will surely be one of the main events at Xbox’s upcoming Games Showcase, but we might not be seeing as much of it as we’d like.

According to a recent blog post from developer 343 Industries, what we’ll be seeing at the Xbox Games Showcase on July 23rd is “the first look at Halo Infinite‘s Campaign.” Unfortunately, that means we probably won’t be seeing the game’s multiplayer in action.

We’ve gotten a few hints about what the Halo Infinite campaign has in store, most recently from a teaser video that featured the voice of Atriox. Halo fans might recognize that Atriox was the primary antagonist of Halo Wars 2 and the leader of the Banished, a faction of ex-Covenant mercenaries.

The campaign is generally a big draw for Halo games, with Master Chief being one of the most iconic characters in video game history. It will also give us our first look at 343’s new next-gen engine, Slipspace, in action.

However, it’s the multiplayer that keeps players coming back, and the last two Halo games, developed by 343 after Bungie went on to create Destiny, have been something of a departure for the series. While getting a look at single-player gameplay can give us an idea of how the multiplayer might pan out, we’re still anxiously anticipating the direction that 343 is taking Infinite‘s multiplayer.