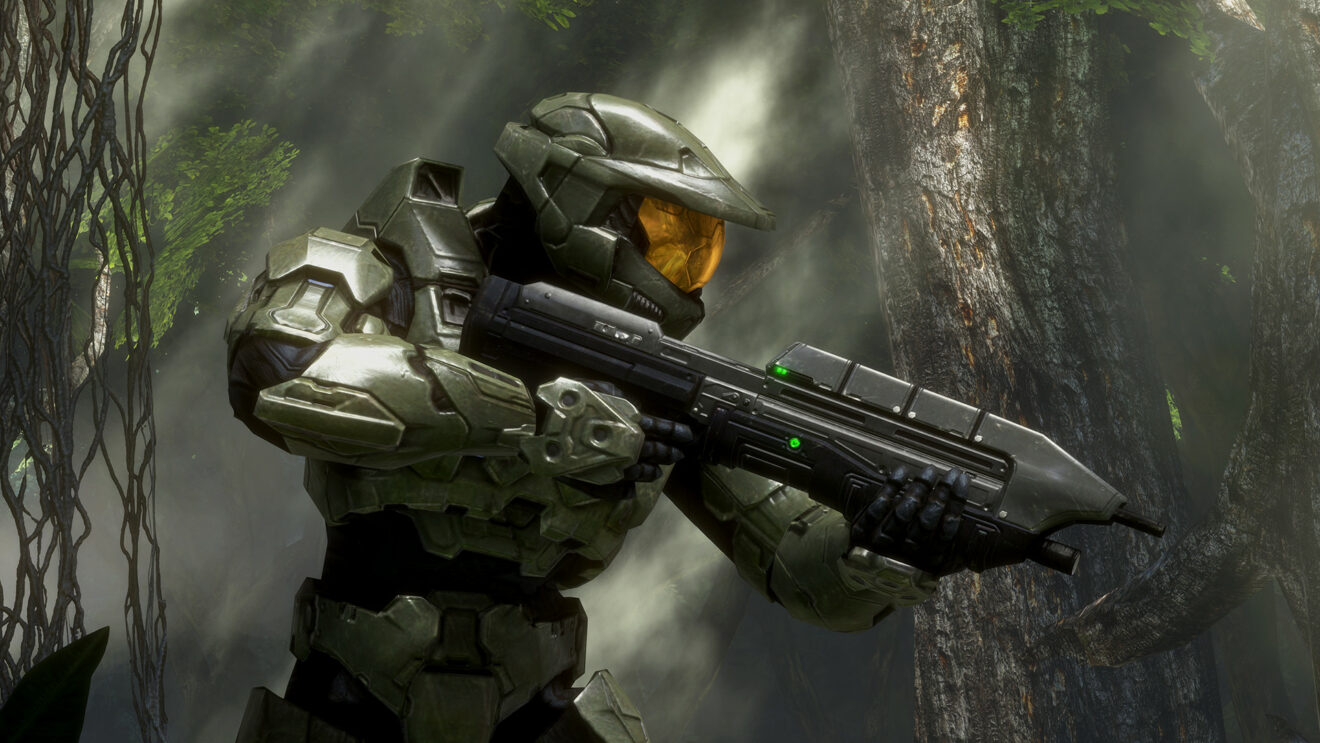 Halo co-creator and former art director Marcus Lehto will lead a new studio that Electronic Arts is opening in Seattle.

According to an announcement on LinkedIn (via GamesIndustry.biz), Lehto stated that this new EA studio will focus on “first-person games.”

Lehto has a long history in developing first-person shooters. In addition to the Halo series, Lehto also acted as president and game director at the now-defunct V1 Interactive, which developed Disintegration. That game mixed first-person shooter gameplay with real-time strategy elements. It likewise received mixed critical and fan reception.