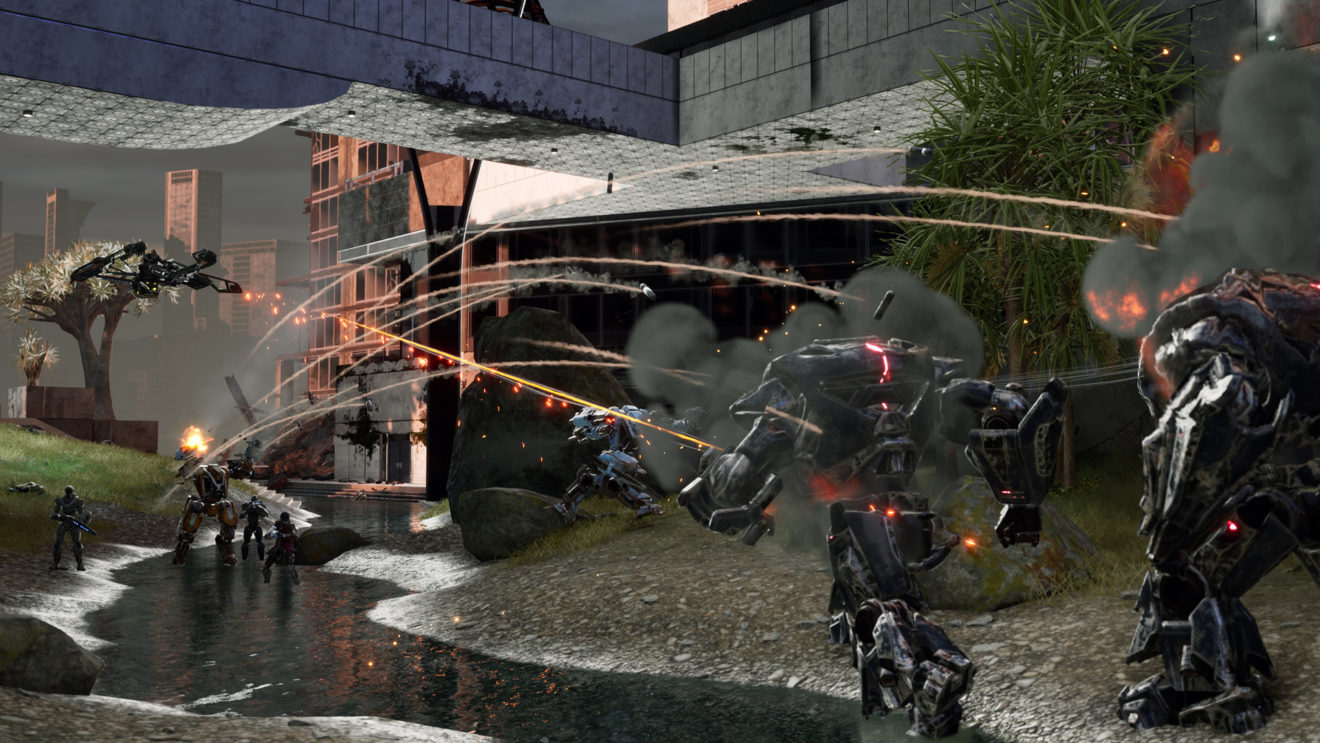 The tweet did not give a timeline for when the studio would be officially shut down, or how long Disintegration players can expect the servers to stay up and running.

V1 Interactive president Marcus Lehto, who co-created Halo, added that leadership at the studio has been “transparent with [V1’s employees] about the state of things for months and are making this decision now so they still have ample time to search for new jobs while being supported by our studio.”

Disintegration received mostly mixed reviews when it launched in June 2020. According to its Metacritic rating, critics and fans seemed to agree that its mixture of mech-based shooting and strategy elements was conceptually cool but not totally successful in its execution.