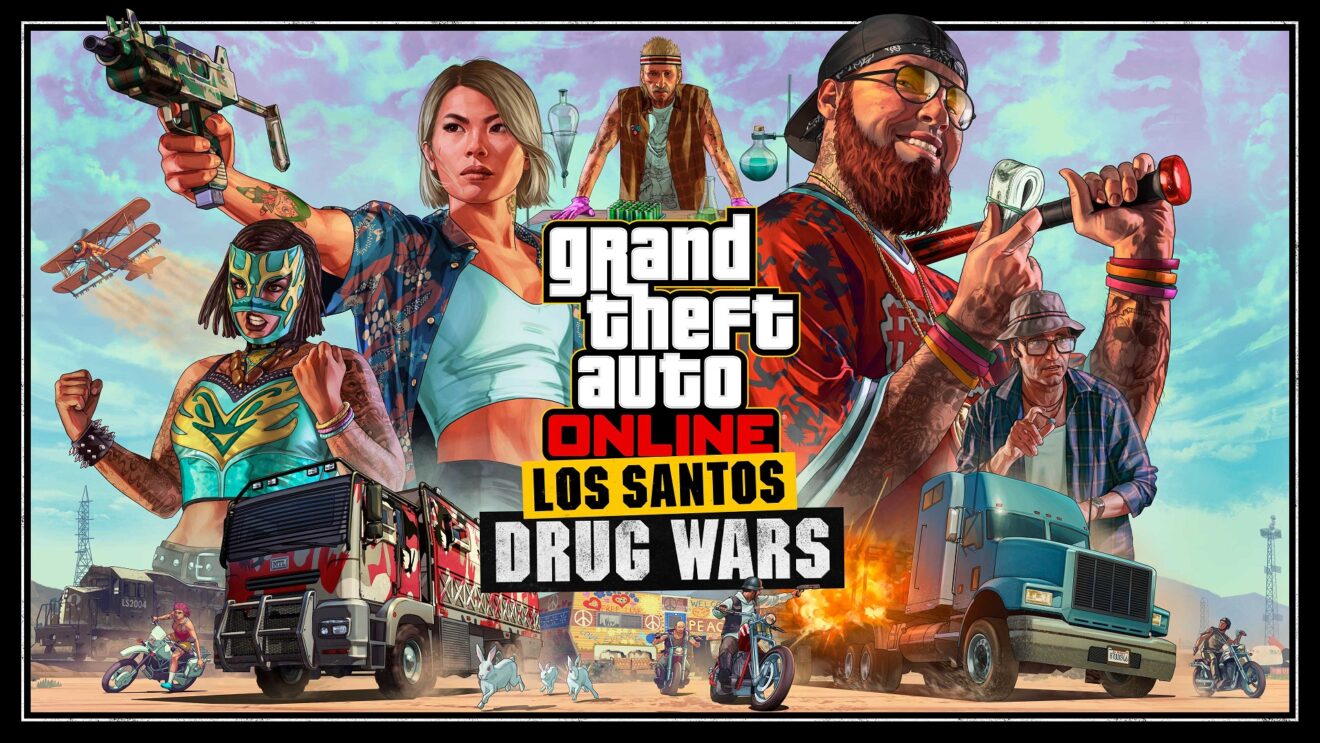 The update, which is set to release on December 13th, sees players traveling to Blaine County to meet up with Nervous Ron and “a new band of out-of-state misfits” to claim a piece of the Los Santos psychedelics trade. Players will have to fight off “wealthy hippies and trigger-happy bikers” while they cook potent hallucinogenics.

As previously announced, players can also look forward to some quality-of-life improvements, including ray-traced reflections for PS5 and Xbox Series X, the ability to hide Contacts using the iFruit, and the option to tackle Agatha’s Casino Story Missions solo.