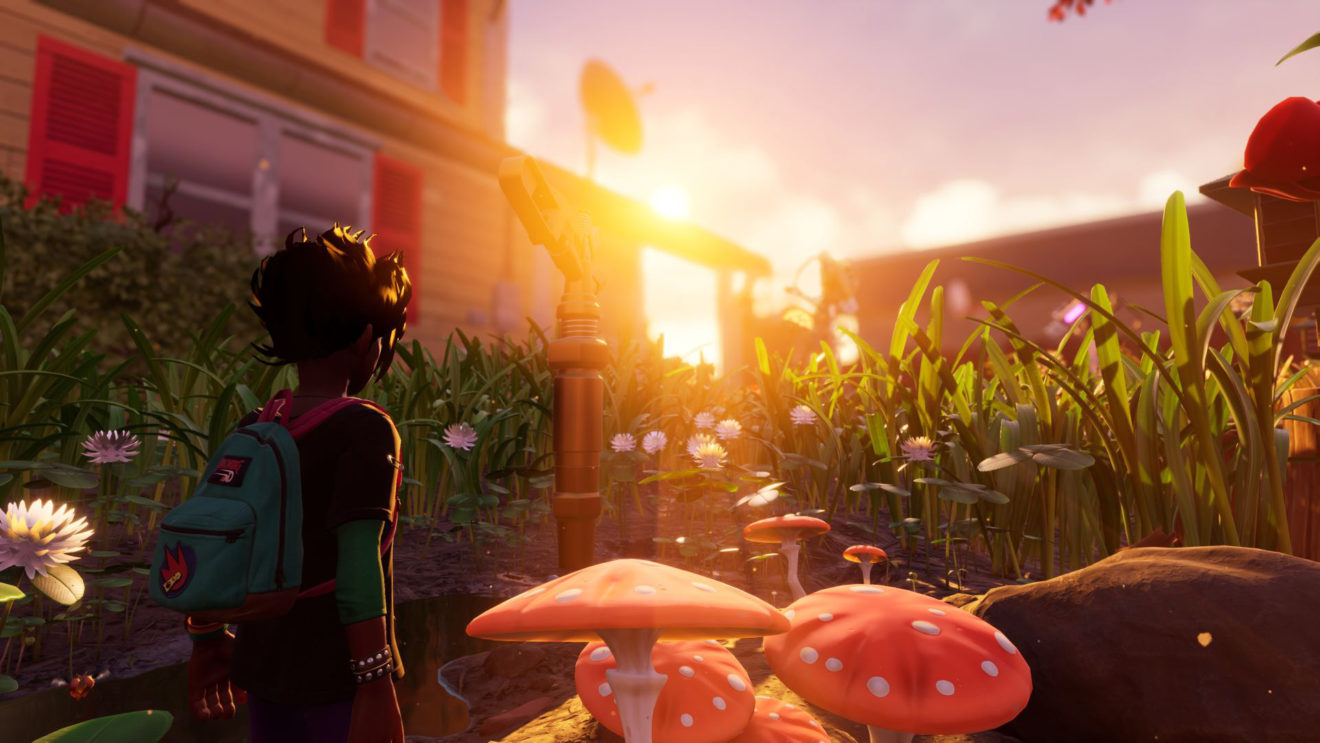 Obsidian Entertainment has announced the improvements coming to the studio’s survival game, Grounded, on Xbox Series X and Series S.

The next-gen enhancements, as outlined in a new post on the Xbox Wire, are fairly in line with what you might expect. First, the game will target a frame rate of 60 FPS on both Xbox Series X and Series S. You can also expect improved load times, HDR support, and higher-fidelity graphics. On Series X, the game will also support 4K resolution.

If you’re out of the loop, Grounded is a survival game with a similar premise to the classic kids movie Honey, I Shrunk the Kids. After shrinking down to the size of an ant, your character must survive in a backyard full of dangers like bees and spiders. The game is playable both solo and in co-op for up to four players.