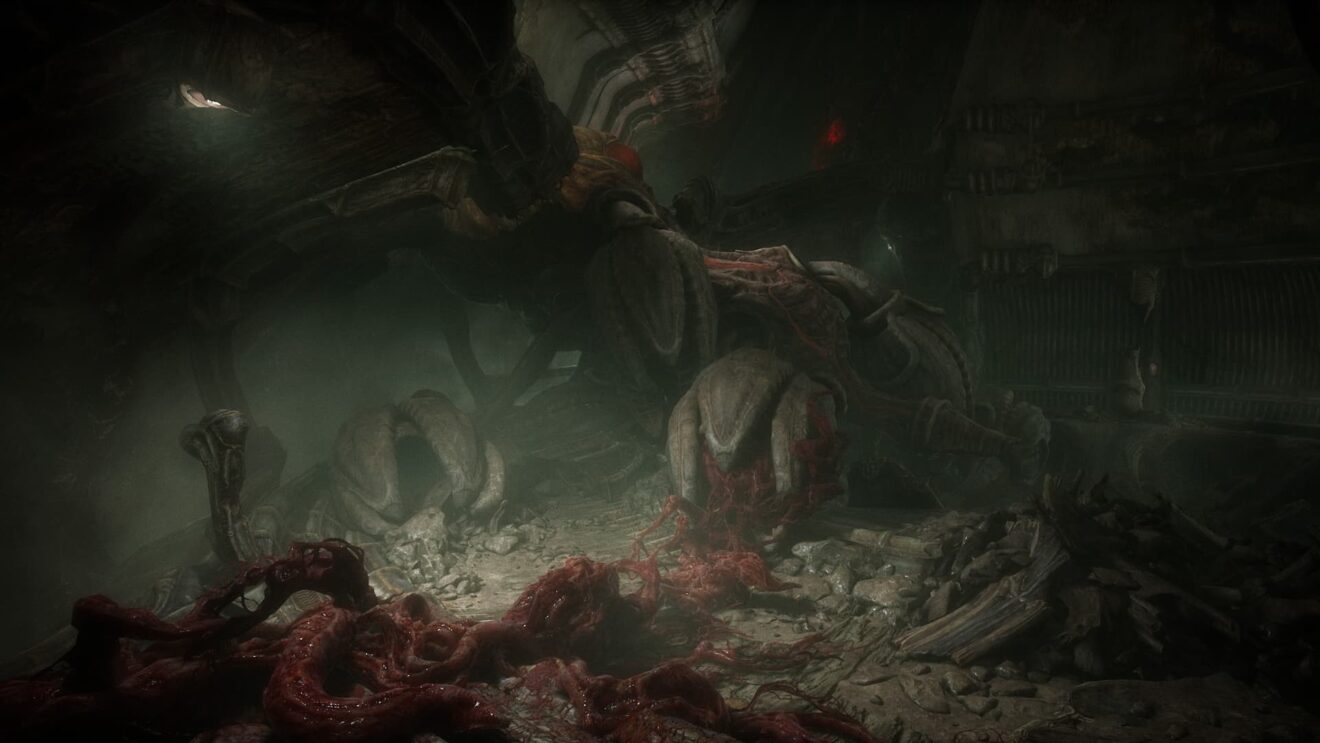 The upcoming first-person horror-puzzler Scorn will now launch October 14th, a week ahead of its previously planned October 21st date.

That’s according to a new announcement from the game’s official Twitter account. The brief announcement trailer gives us another look at Scorn‘s pulsating, gross, H.R. Giger-inspired aesthetic.

We recently got an extended look at the game’s intriguing and disturbing world with an eight-minute gameplay video. While that preview removed some of the gorier moments in the game’s prologue, you can surely find extended hands-on gameplay videos out there. Just be warned: They’re brutal.

Scorn will launch on Xbox Series X/S and PC, as well as Game Pass day one.