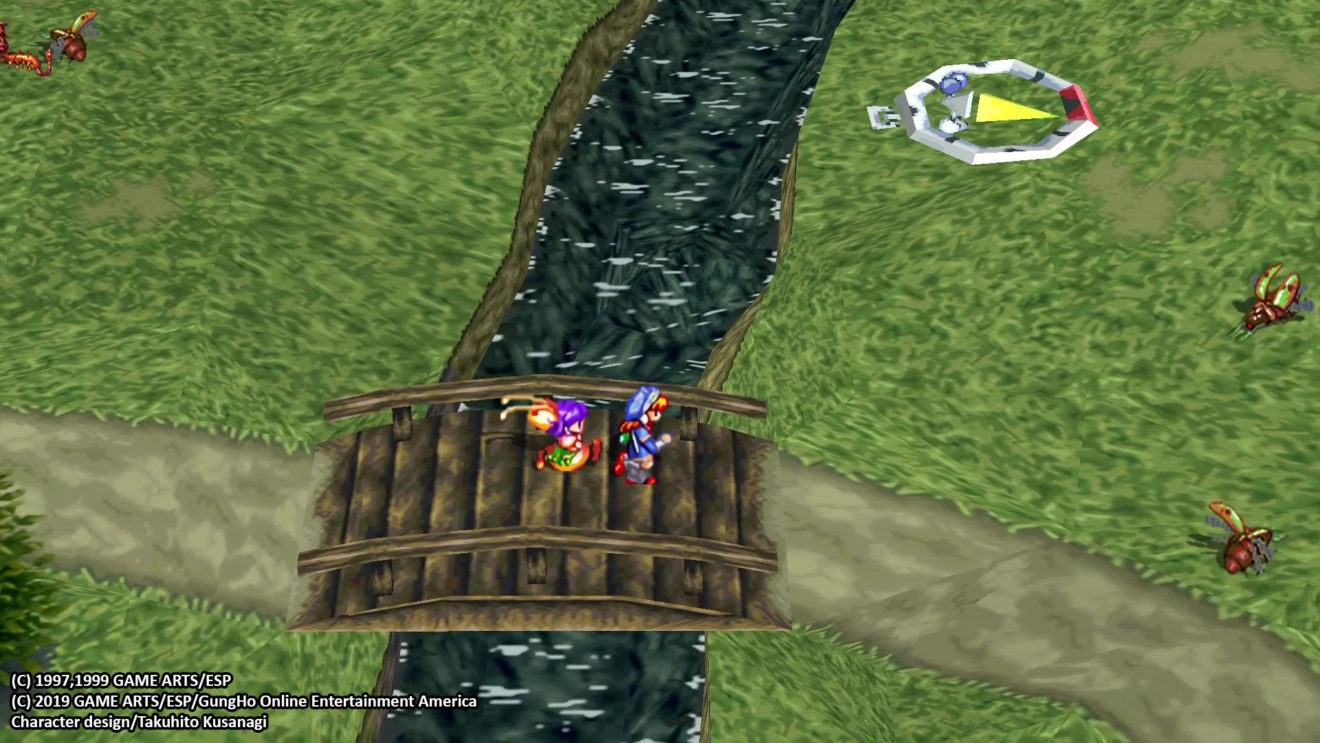 Grandia’s HD remaster will be available on PC at some point in September, according to the game’s Steam page (via Gematsu).

Grandia originally released in North America in 1999 and tells the story of Justin and his companions as they race against the Garlyle Forces to uncover the secrets of an ancient civilization.

In other news, the Grandia HD Collection, which includes remastered version of Grandia and Grandia II, arrives on Nintendo Switch today. A remaster of the second game is already available on PC under the title Grandia II Anniversary Collection, but this will soon be updated to Grandia II HD Remaster.