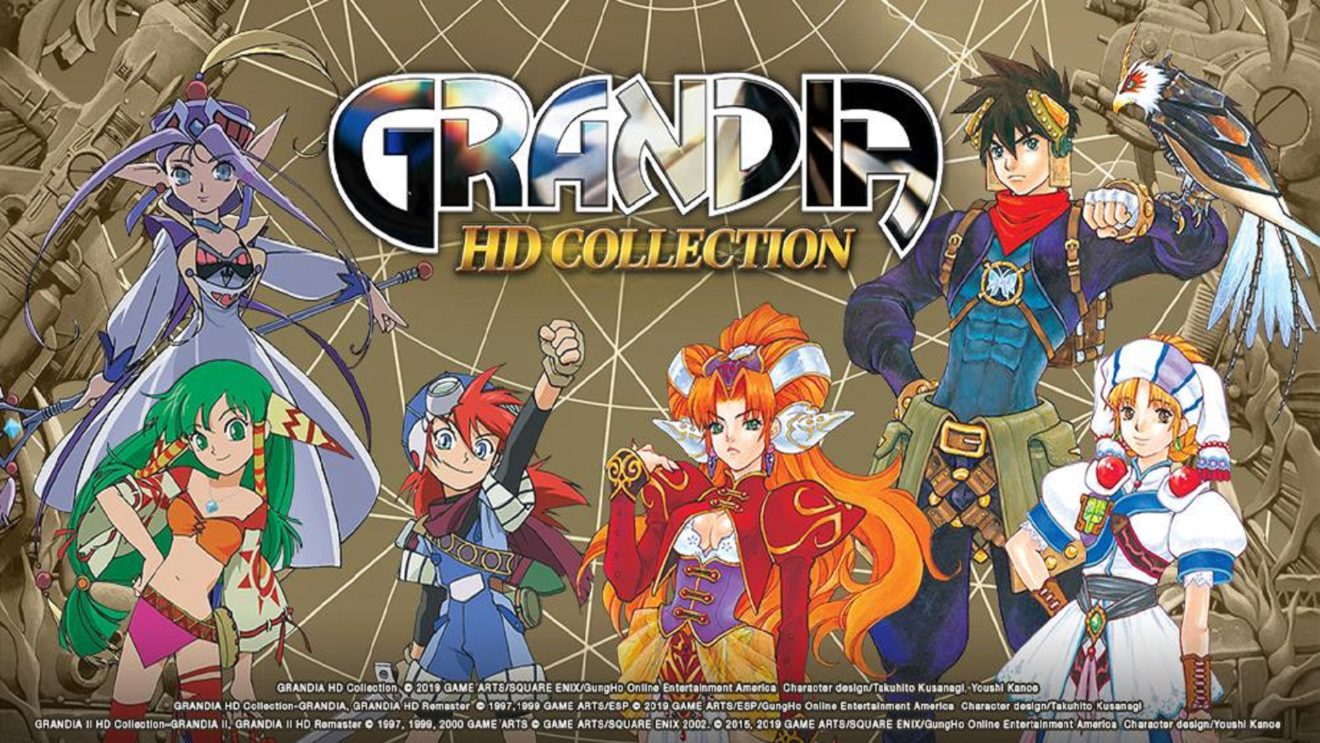 Grandia HD Remaster will also be coming to PC at a later date with support for widescreen monitors, remappable controls, and Steam Achievements. While the currently available Grandia II Anniversary Collection will be renamed to Grandia II HD Remaster.