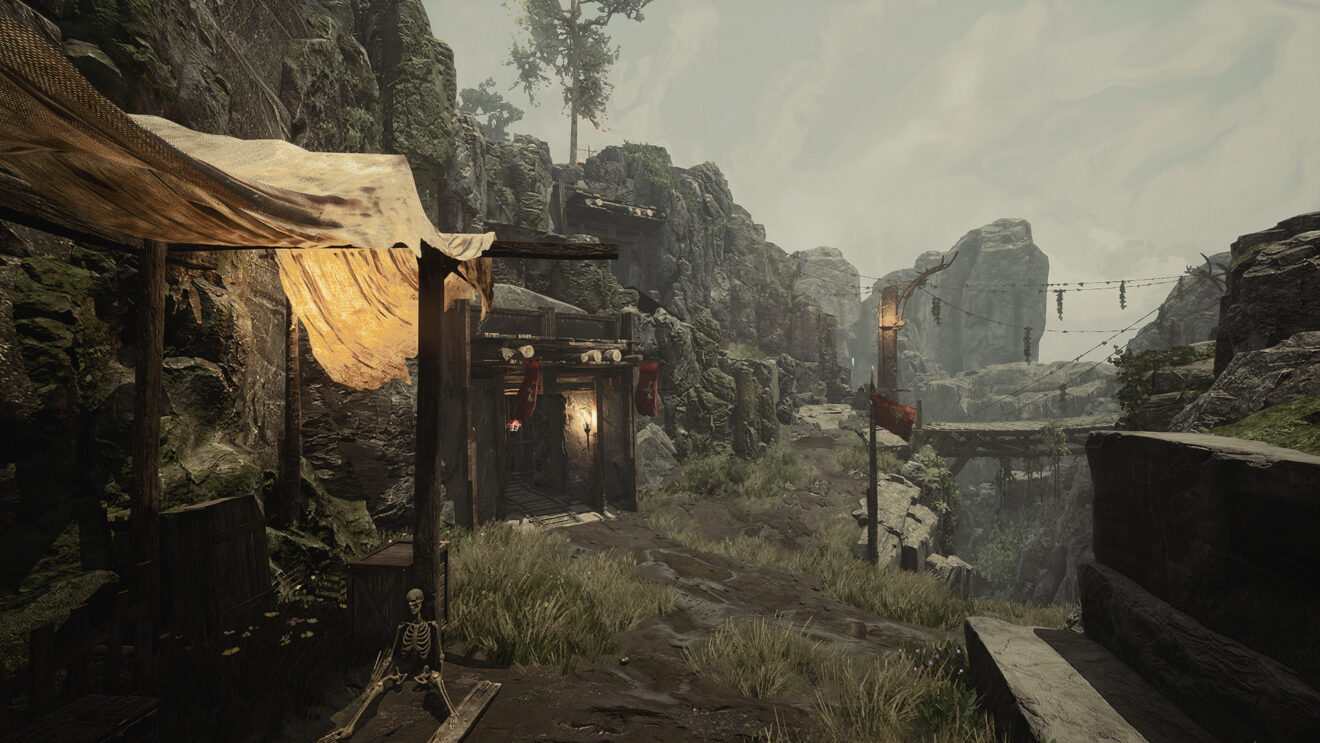 Gothic Remake gets a fresh trailer

THQ Nordic has delivered a new trailer for its upcoming remake of Gothic.

The remake of the 2001 game is set in the Khorinis mines, which is home to a large quantity of magical ore. King Rhobar II ordered magicians to erect a magical barrier to prevent the prisoners working the mines from escaping, however, something went wrong and now the mine is controlled by the prisoners.

“The King is forced to negotiate with the new owners, while the tension between the different factions of the mines increases,” the game’s description adds. “What no one expects is that the arrival of an unknown prisoner will change absolutely everything.”

In addition to improved visuals, players can expect a modernized combat system that improves on the basics of the original.

Gothic is in development at Alkimia Interactive for PlayStation 5, Xbox Series X/S, and PC.