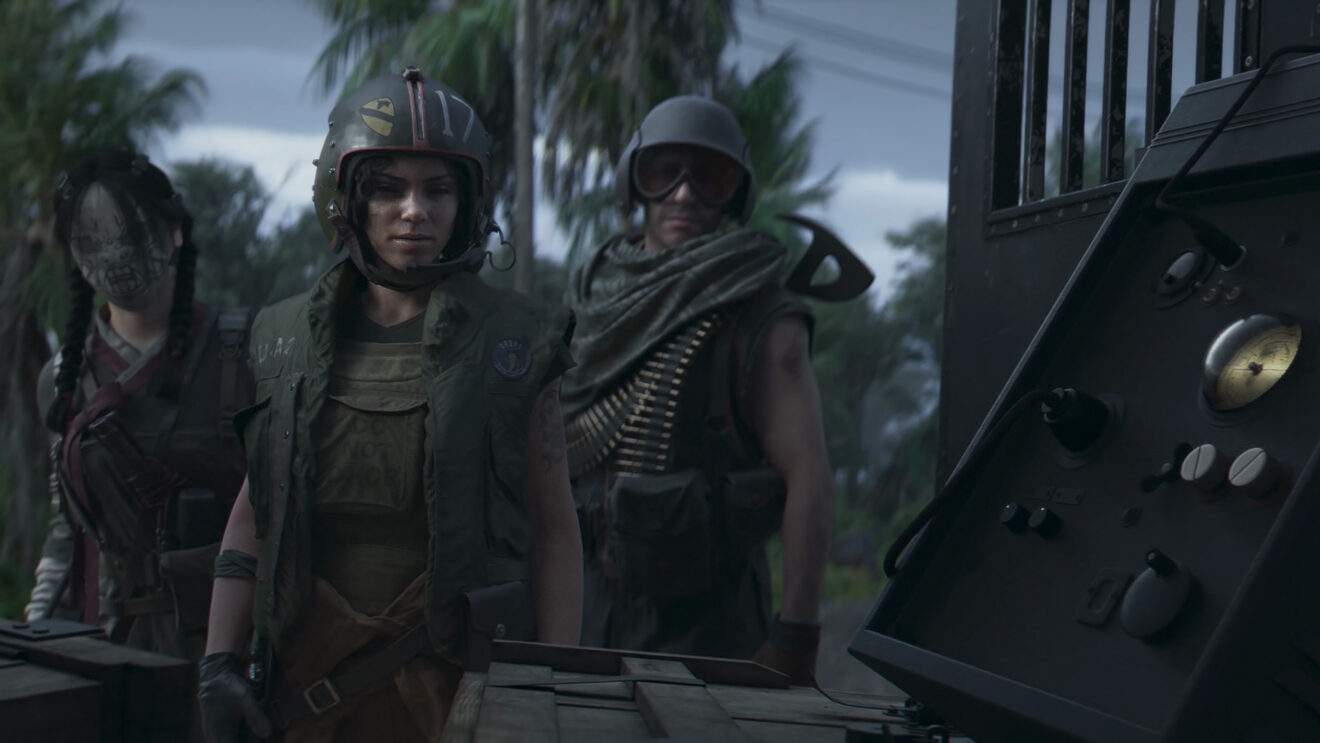 Godzilla is (almost certainly) coming to Call of Duty: Warzone

Activision has released a cinematic trailer for the upcoming third season of of Call of Duty: Vanguard and Warzone, and fans think it’s teasing one thing: Godzilla.

Though the trailer only explicitly states that the Nazis have “unwittingly shaken something awake—something far more powerful and fearsome than anything we could ever hope to comprehend,” there are a few clues that make it explicit that Big G is on the way.

For starters, the trailer ends with a sound clip of an underwater roar that sounds identical to one used to promote Godzilla: King of the Monsters. What’s more, a second audio clip, appearing in the trailer but also posted on its own to the Call of Duty Twitter account, displays the text “MONSTERS ARE REAL” when run through a spectrograph (via IGN).

In other words, there’s not a lot of room for doubt. Godzilla is coming to Call of Duty.

Of course, the one big question that remains is how. While the most likely option is that he’ll be some kind of environmental hazard that shows up during matches to crush anything in his path, I’m really hoping that they make him a playable operator. Imagine a battle royale where 50 massive Godzillas parachute out of a plane and shoot at each other with tiny, human-scale guns. Surely this is the future we want for Call of Duty.

Call of Duty: Warzone is available on PlayStation 4, Xbox One, and Windows PC, and playable on new consoles through backward compatibility (though a native version is in the works for this year). The new season, called Classified Arms, kicks off on April 27th.