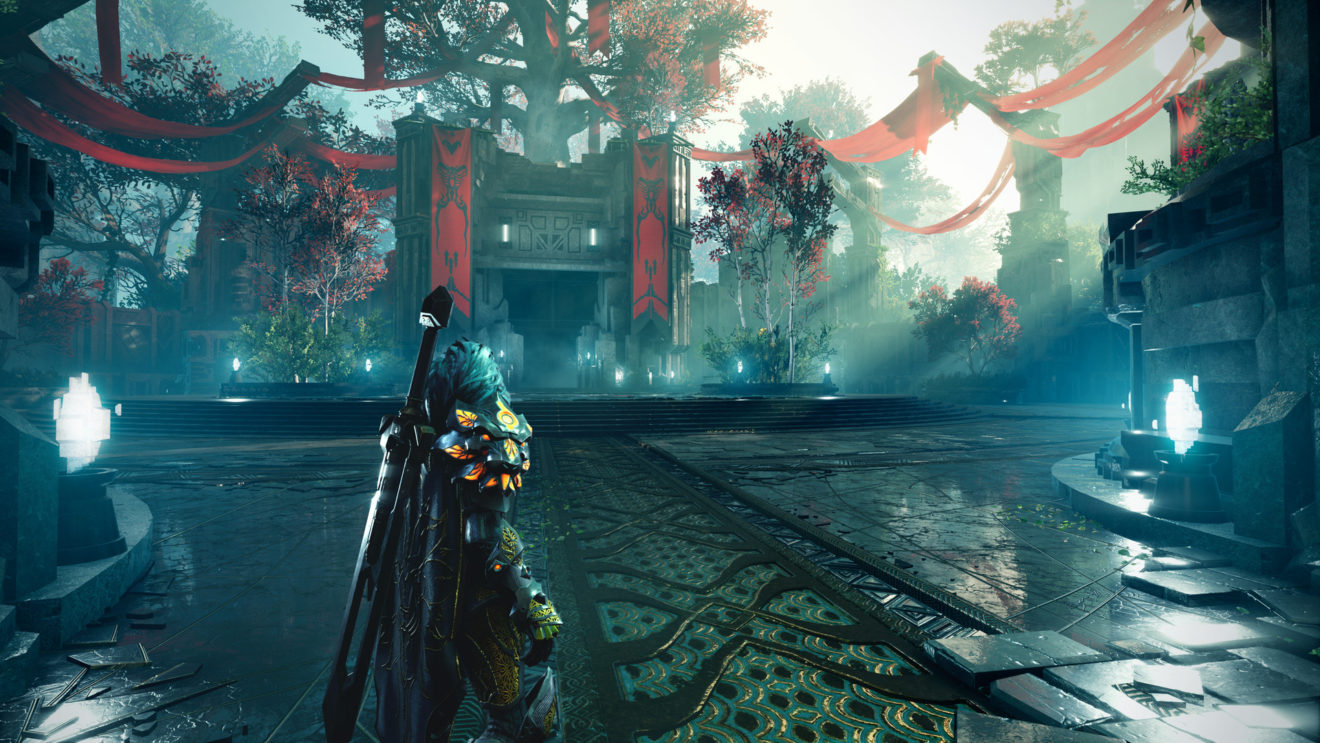 As one of the first games announced for PlayStation 5, the looter-slasher Godfall has been long anticipated to be a launch game for Sony’s new console. Now that the PS5’s launch plans are finally public knowledge, Gearbox Publishing and Counterplay Games are making it official.

A post on the game’s official Twitter confirmed that Godfall will release on November 12th, the same day as the PlayStation 5 in the U.S. and many other countries.

Godfall will also arrive on Windows PC via the Epic Games Store on the same day.

If you haven’t been following the news, Godfall attempts to merge skill-based melee combat with the gear-hoarding and leveling loops of RPG-infused looter games. With three character classes to master, you’ll explore a fantastical world split into five realms: Earth, Water, Fire, Air, and Spirit. Earlier this week, a new trailer highlighted the game’s combat.