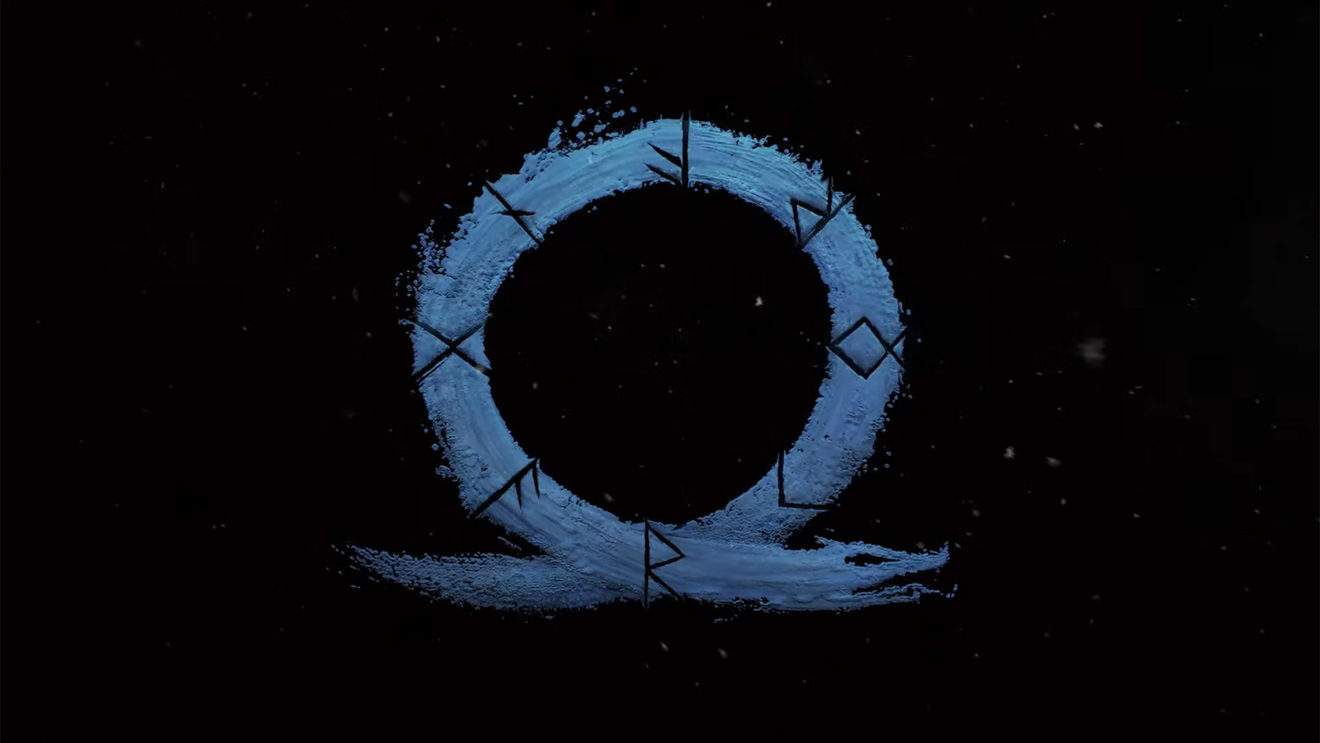 Sony has announced a God of War sequel will come to PlayStation 5 sometime in 2021, with a very brief teaser.

For the time being, it doesn’t look like Sony is uploading the video by itself, but the embed below should start right before the relevant section. If not, skip ahead to 1:43:25.

Pretty much all we get is a look at a blue version of the logo covered in runes, a tagline—Ragnarök is coming—and a couple lines of voice over from Kratos. But still! New God of War! Next year!

In other news, the PlayStation 5 finally revealed its price and release date. 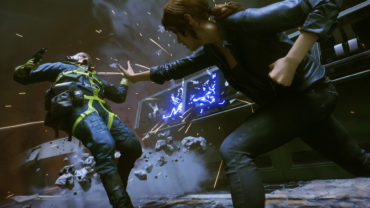 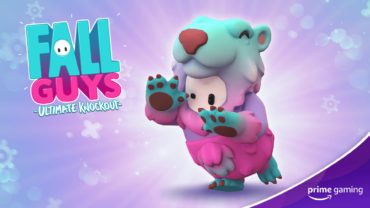