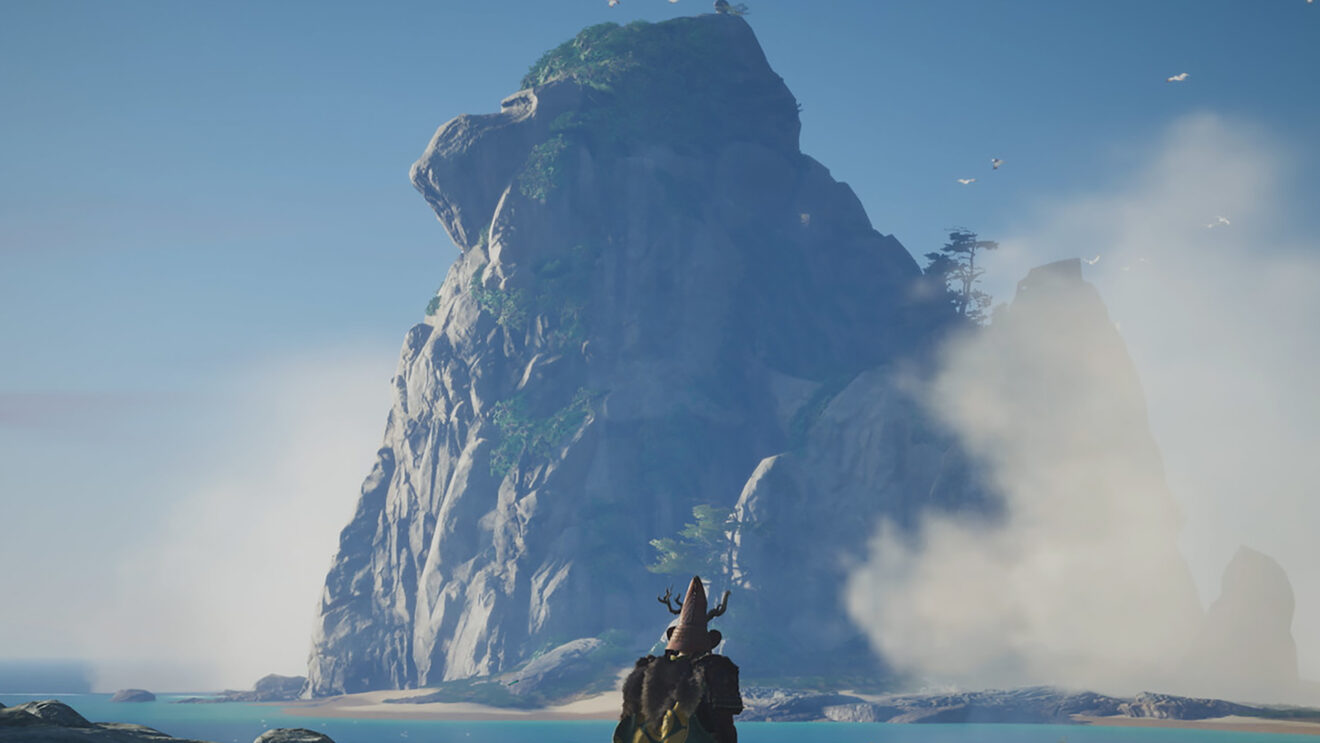 Sony and Sucker Punch Productions have released a fresh look at (and new details on) the upcoming Ghost of Tsushima Director’s Cut, with the most footage yet of the new Iki Island expansion.

This tribe is led by a shaman named Ankhsar Khatun, known to her followers as “The Eagle.” She appears to be the big bad of this side story, much in the way that Khotun Khan was in the main game. Though the details are a little fuzzy, the trailer makes it seem like she’s doing some sort of herbal mind control on people, and one brief shot in the trailer, with glowing magenta vines, looks pretty hallucinatory. Probably a safe bet Jin’s going to trip balls.

Sucker Punch says Iki Island will serve as a “stark contrast” to Tsushima, as it’s a more wild and lawless place that’s not welcoming to samurai. Jin will apparently discover “pirates and smugglers, mad monks and haunted caves,” and secrets about the past of Clan Sakai.

Ghost of Tsushima Director’s Cut launches August 20th on PlayStation 5 and PlayStation 4. If you already own the game on PS4, you can upgrade to the Director’s Cut version on PS4 for $20 or on PS5 for $30. There will also be a method for transferring your existing save between generations.