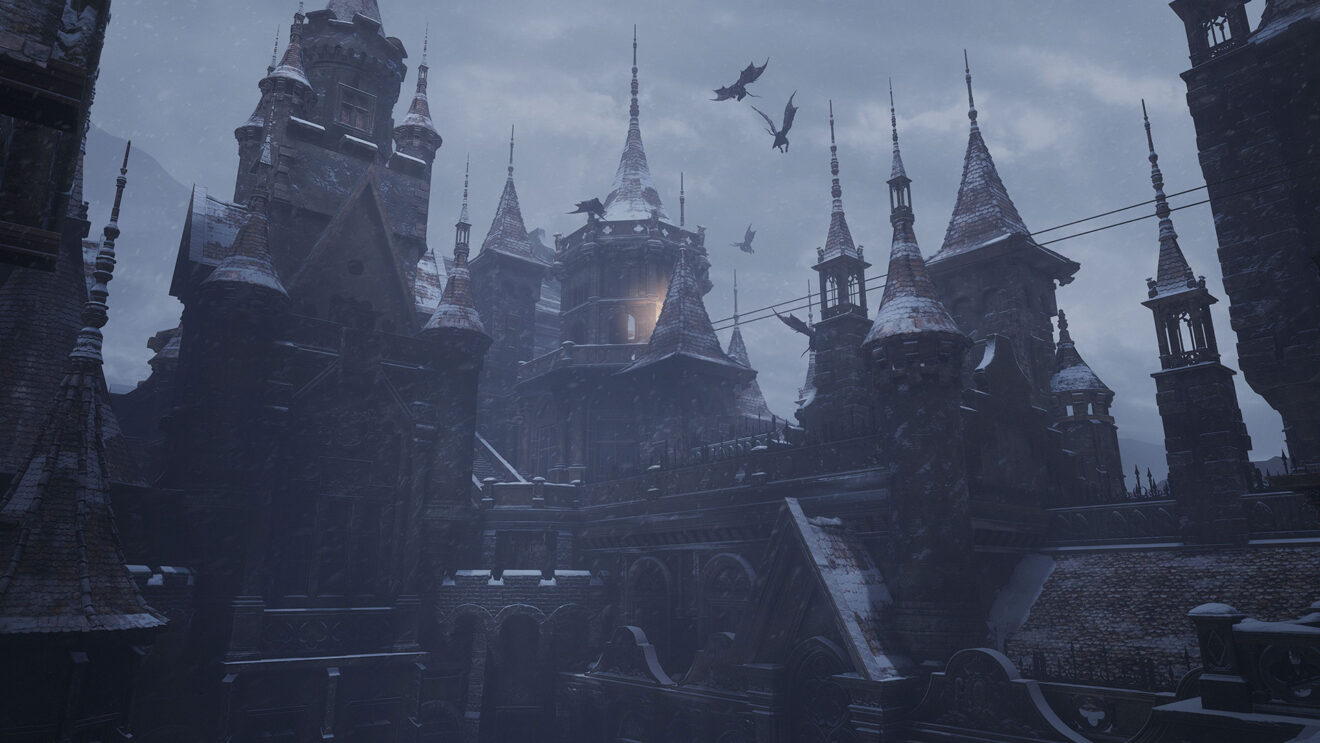 Get a preview of Resident Evil Village’s Castle demo

Starting tomorrow, Resident Evil Village will open up its Castle demo to fans, and Capcom is teasing a bit more about what they can expect.

To “set the mood” for the demo, the publisher released a new trailer, which includes footage from inside the demo’s setting of Castle Dimitrescu alongside a refresher on the rest of the game’s story. The teaser is set to “Vanish” by the Grammy-nominated R&B singer GIVĒON—though it doesn’t appear to be an original song recorded for the game.

Alongside the new trailer, Village producer Tsuyoshi Kanda penned a PlayStation Blog post diving into a bit more detail about the Castle demo.

Kanda says the demo will do a lot to showcase the variety in environments that the time strived to achieve. “When you first step into the castle, you may immediately feel the contrast between the decrepit village of the first early access experience to its regal interior. One of the major motifs of this area, and the game in general, was creating environments filled with beauty,” Kanda wrote. “Of course, every picture of beauty hides a face of terror. Players may also find themselves beneath the splendor in an underground prison, tiptoeing past cold cellar bars that offer a sharp juxtaposition to the warmth found up above.”

So when can you play the Castle demo for yourself? As we said before, it’s all a bit complicated.

If you’re on a PlayStation console, you’ll be able to try out the Castle demo for 30 minutes starting April 24th at 5 p.m. PT. Access shuts off at 1 a.m. PT on April 25th.

After that, players on all platforms will be able to play the Castle demo, along with the earlier Village demo, for a total of up 60 minutes, from May 1st at 5 p.m. PT to May 2nd at 5 p.m. PT.

To access either demo, you only need to download a single installer, called the “Resident Evil Village Gameplay Demo,” from your store of choice.