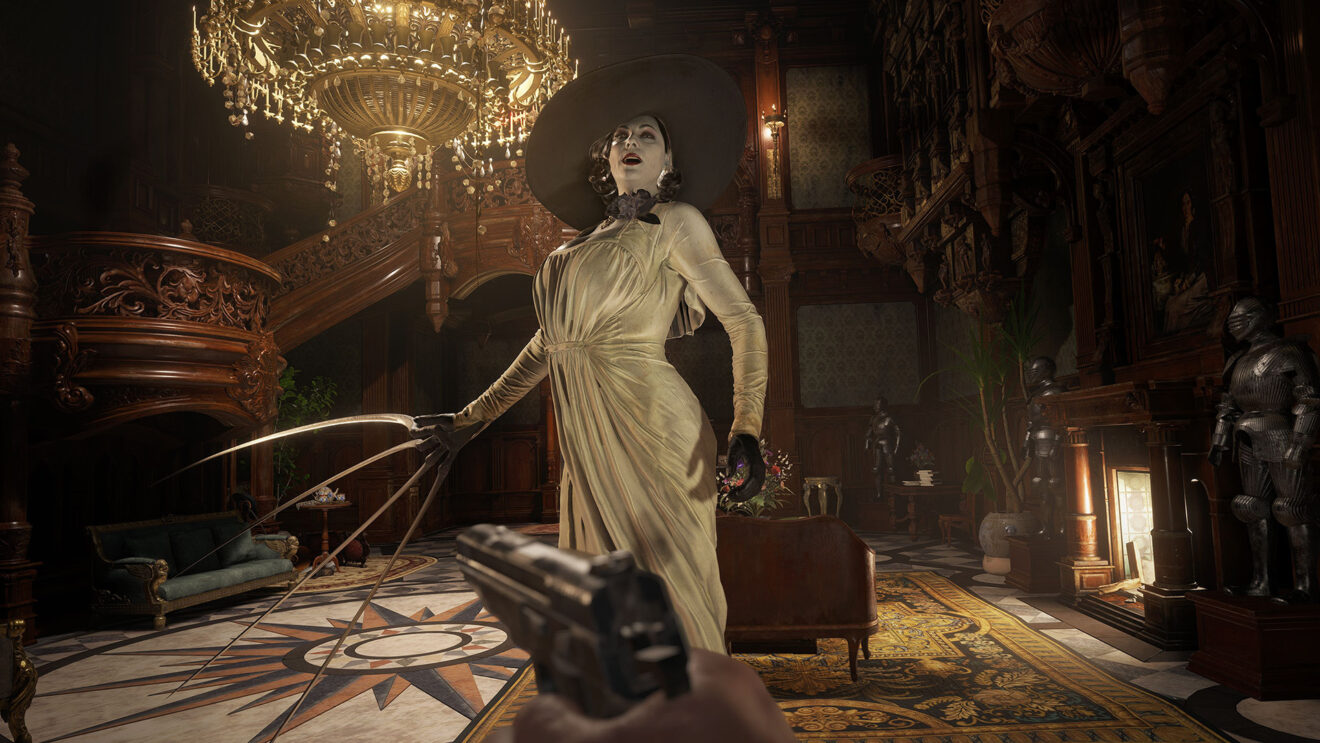 Actually, make that demos, plural, since that’s the first wrinkle here. Though you’ll just be installing a single launcher, there are two different portions you’ll be able to play through.

Unlike the earlier Maiden demo, which told a standalone story, these two new demos are about exploring two environments that will appear in the final game. The first takes place in the titular village, while the second is set in Castle Dimitrescu, home to Resident Evil Village‘s breakout vampire-lady star.

Also unlike the Maiden demo, the Village and Castle demos will be available on multiple platforms, not just PlayStation. Sort of.

See, you won’t be able to just download the demo and then play through whenever you want. Instead, there’s are limited windows of availability during which you’ll be able to play, all but one of which are still exclusive to PS5 and PS4. And there are also time limits on the demos themselves.

Here’s how it all breaks down:

Of course, if that’s too convoluted for you, you can always wait until Resident Evil Village launches in full. That’s on May 7th, for on PlayStation 5, Xbox Series X/S, PS4, Xbox One, Windows PC, and Google Stadia.